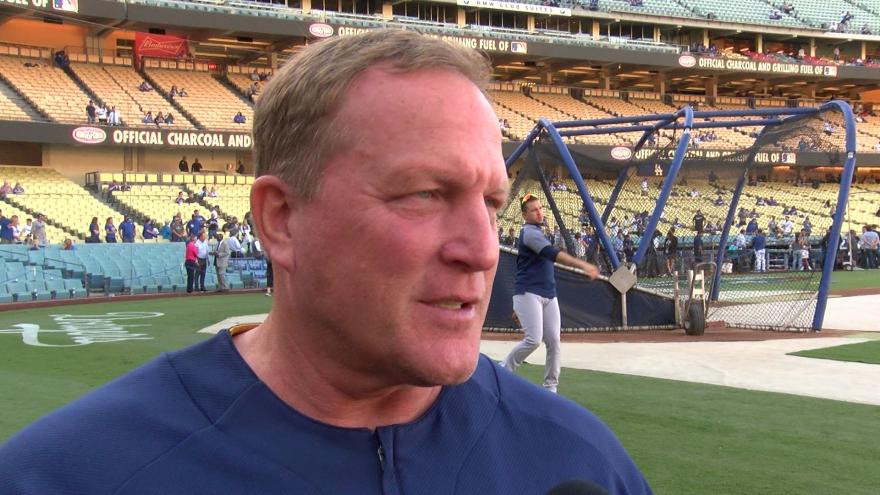 Murphy said he was feeling "pretty good" while talking to reporters before the Brewers' game Friday night against the Kansas City Royals.

Murphy said he had hoped throughout his recovery that he would be back before the end of the season.

Brewers manager Craig Counsell said Murphy wouldn't be on the bench for Friday's game but would be before the end of the season.