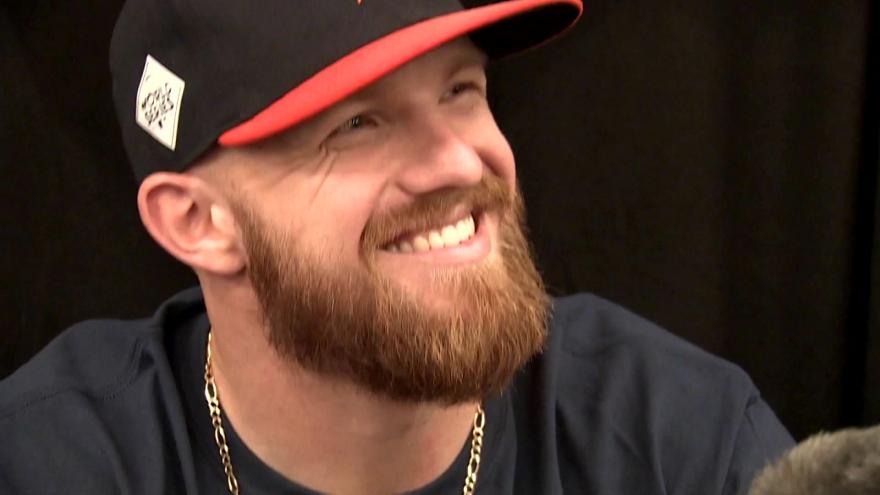 MILWAUKEE (AP) — The Milwaukee Brewers have acquired outfielder Derek Fisher from the Toronto Blue Jays for cash considerations and a player to be named later.

The 27-year-old Fisher batted .226 with one homer and seven RBIs in 16 games last season.

Fisher is a right-handed thrower and left-handed hitter who has MLB experience at all three outfield positions.

He has spent the majority of time in left field.