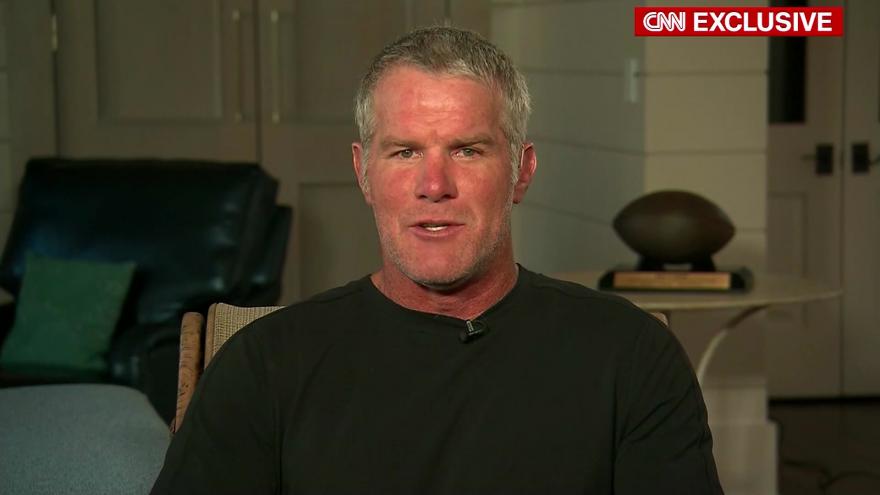 (CNN) – With Super Bowl Sunday fast approaching, fans are looking forward to the intensity of the biggest single event in American sports.

But sometimes that intensity comes at a cost to players’ health.

Former NFL quarterback Brett Favre sat down to discuss the issue in an exclusive interview with CNN’s Christiane Amanpour.

"How does one make the game safer? And are the ways that the NFL has responded sufficient?" Amanpour asked.

Favre responded saying, "How do you make the game safer? You don't play.”

“You know, I mean, is that going to happen? No I think the NFL is here to stay, obviously, and that being said, I think we, we have started the ball rolling if you will in the right direction by instituting a concussion protocol,” Favre said.