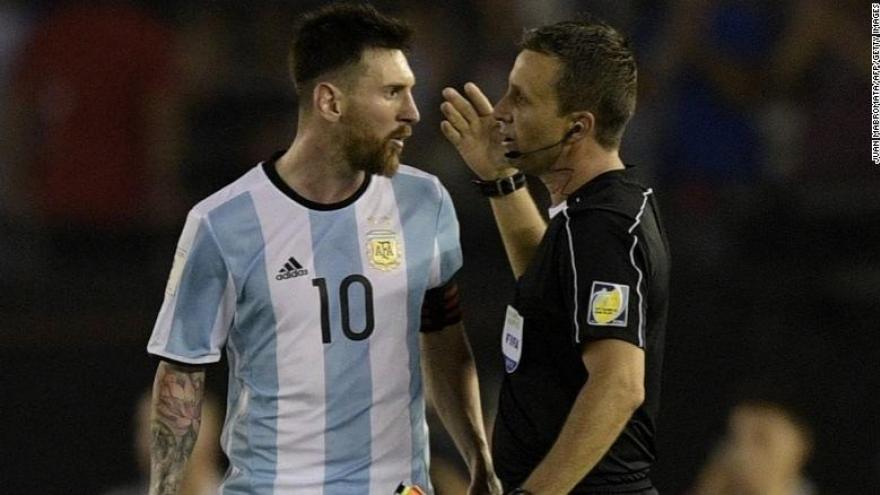 Argentina's World Cup qualifier at Brazil was interrupted after just seven minutes in a wild dispute over coronavirus concerns with the match later suspended by the referee.

Just after the start of a matchup of South American powers featuring Argentina's Lionel Messi and Brazil's Neymar, Brazilian health officials came onto the pitch over three Argentina players whom they felt should not be playing because they did not quarantine after originally coming from England.

Argentina responded by walking off the field at NeoQuimica Arena in Sao Paulo.