Brady cuts off radio interview over remark about daughter 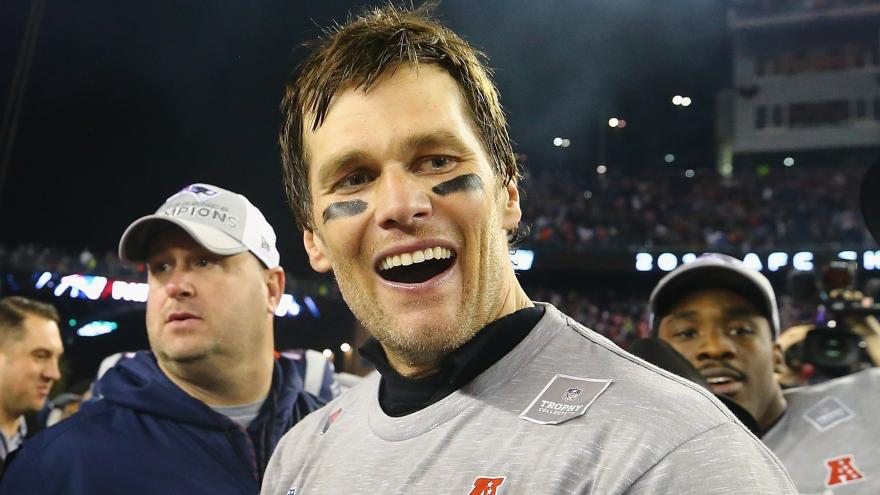 Brady cut short an appearance on Monday morning and said, "I'll obviously evaluate whether I want to come on this show again."

Brady says, "It's very disappointing when you hear that certainly with my daughter or any child. They certainly don't deserve that."

The station says Reimer has been suspended indefinitely.

The Patriots and the station recently announced an extension of their agreement, which involves weekly calls from Brady and coach Bill Belichick. The five-time Super Bowl champions will play for their sixth ring against the Philadelphia Eagles on Sunday.