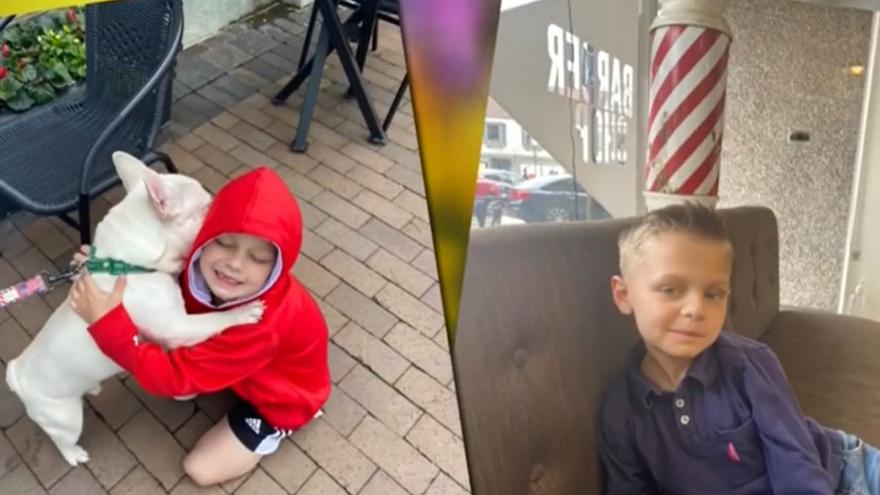 CHICAGO (AP) — An 8-year-old boy whose spine was severed in the shooting at a parade on July 4 has moved to a rehabilitation-focused hospital after spending nearly a month in a Chicago pediatric intensive care unit.

Cooper Roberts' family says he was moved Sunday to the Shirley Ryan AbilityLab.

The family's statement released Monday says Cooper's medical team will focus on physical and occupational therapy, and other rehabilitation and mental health services.

Cooper was among the 48 people wounded when a gunman opened fire on the Highland Park Independence Day parade, along with his mother and his twin brother, Luke. Seven people were killed.