Boy struck by projectile on playground remains in a coma 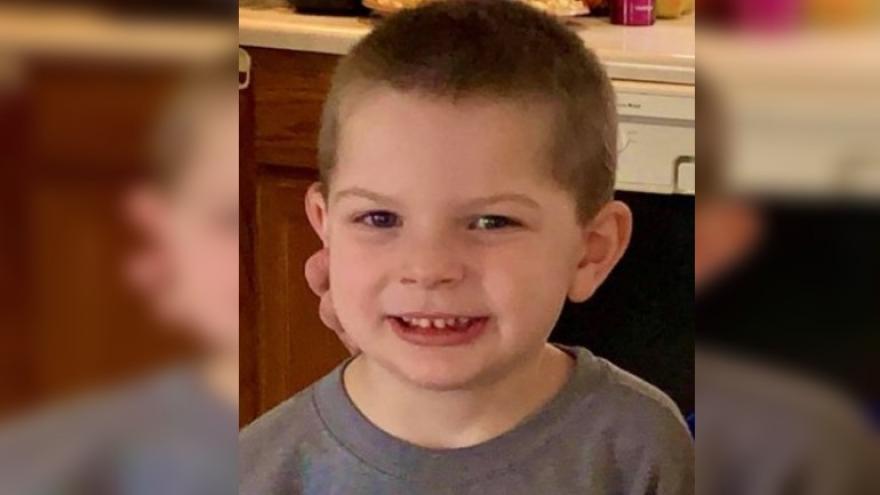 Alex Hook is a first grader at Riverview Elementary School in Silver Lake and was playing with classmates at recess Friday while a landscaper mowed a grassy median next to the school.

Relatives say the landscaper apparently mowed over a piece of rebar which struck Alex directly in the back of his head.

Alex suffered a skull facture and brain bleeding and was flown to Children's Wisconsin hospital in Milwaukee where he underwent emergency brain surgery.