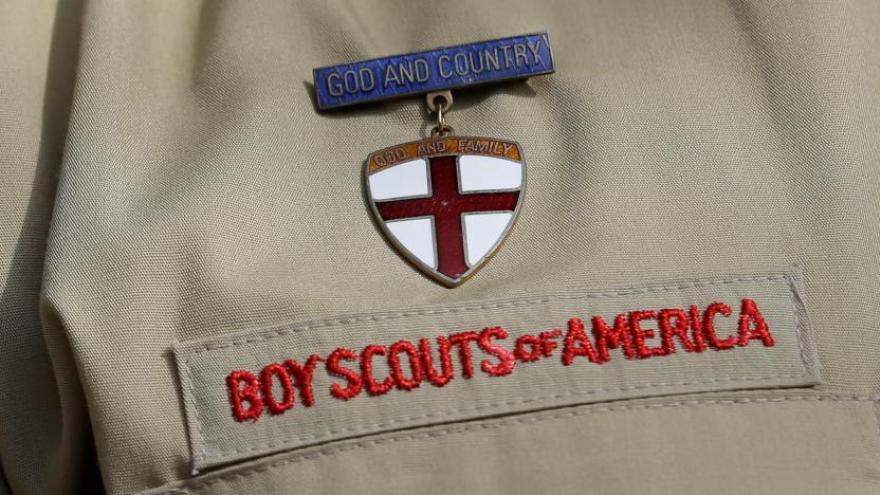 The Boy Scouts of America is proposing a trust fund of at least $300 million to compensate victims, court records show.

(CNN) -- The Boy Scouts of America, amid bankruptcy and allegations of widespread sexual abuse within the organization, is proposing a trust fund of at least $300 million to compensate victims, court records show.

The money would come from the organization's roughly 250 local councils, in addition to funds from insurance policies and sales of artwork, including Norman Rockwell paintings, and other assets, say the documents filed Monday in US Bankruptcy Court in Delaware. The document does not specify how much compensation victims would receive.

Attorney Michael Pfau represents about 1,000 men, whose abuse allegations go back to the 1940s.

He called the proposal "woefully inadequate" and "chump change" for victims.

"These lawsuits in certain states are potentially worth ... millions and millions of dollars to the survivors," he told CNN.

"When the Boy Scouts filed for bankruptcy, they created a big, complicated mess," Pfau said. "And by trying to escape from bankruptcy so quickly and with delivering so little, they are creating a mess for other people to mop up, and it's just not fair."

BSA said it hopes to emerge from Chapter 11 by fall.

"The Boy Scouts of America filed for Chapter 11 bankruptcy to achieve two key imperatives: equitably compensate survivors who were harmed during their time in Scouting and continue to carry out Scouting's mission for years to come," the organization said in a statement.

"This week, we filed an amended Plan of Reorganization with the Court, a critical step to our emergence from bankruptcy. The Plan demonstrates that considerable progress has been made as we continue to work with all parties toward achieving our strategy to provide equitable compensation for victims and address our other financial obligations so that we can continue to serve youth for years to come."

The bankruptcy filing in February 2020 came as hundreds of sexual abuse lawsuits were being filed across the country.

The BSA was facing at least 92,700 claims of sexual abuse by former scouts, one of the lead attorneys Andrew Van Arsdale told CNN in November after the deadline to file a claim against the organization.