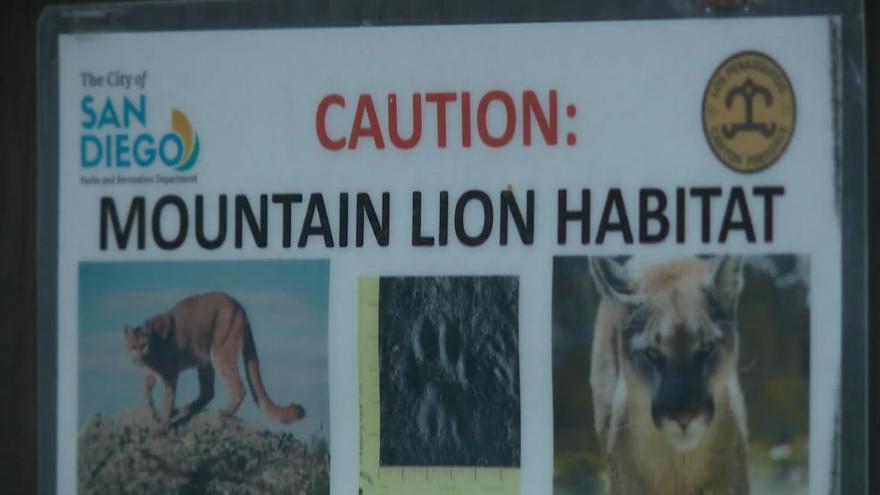 **Embargo: San Diego, Calif.** A 4-year-old boy was attacked at a nature preserve by a female mountain lion, who was later euthanized.

(CNN) -- A 4-year-old boy is recovering well following an attack by a mountain lion at a nature preserve in San Diego, a hospital spokesman said Tuesday.

The boy is in good condition and is expected to be released from Rady Children's Hospital soon, spokesman Carlos Delgado said.

The attack happened Monday afternoon when the boy and his family were hiking in a group along a trail the Los Penasquitos Canyon Preserve with 10 other people. The boy suffered head injuries, California Department of Fish and Wildlife Lt. Scott Bringman said at a news conference.

The boy's injuries are not life threatening, Bringman added. He was not identified.

During their investigation, Fish and Wildlife officers initially saw animal prints and later that night spotted the animal. Bringman said the wardens believe it is the same animal that attacked the boy as it did not appear to be afraid of the wardens.

The park is closed until investigators can confirm it is the same mountain lion.

Bringman said the last mountain lion attack in San Diego County was more than 20 years ago.