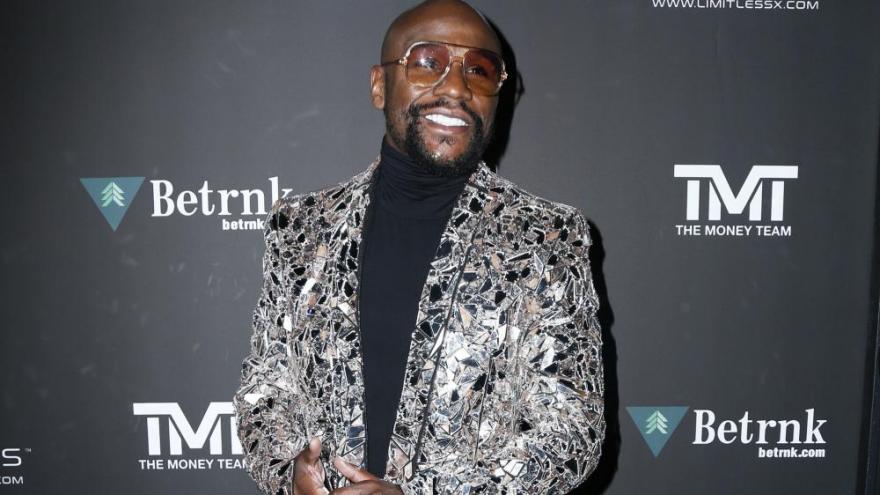 Floyd died at the hands of Minneapolis police last week as former officer Derek Chauvin kneeled on his neck and two other officers restrained him. A fourth officer stood by as it happened. The former officers have all been fired by the department but only Chauvin has been charged in the death.

A funeral for Floyd will be held in his hometown of Houston on June 9, family attorney Ben Crump told CNN.

Leonard Ellerbe, the CEO of Mayweather Promotions, confirmed the boxer's involvement in a statement to ESPN. "He'll probably get mad at me for saying that, but yes, (Mayweather) is definitely paying for the funeral," Ellerbe said.

Ellerbe also told ESPN that Mayweather did not want to talk about what he is doing.