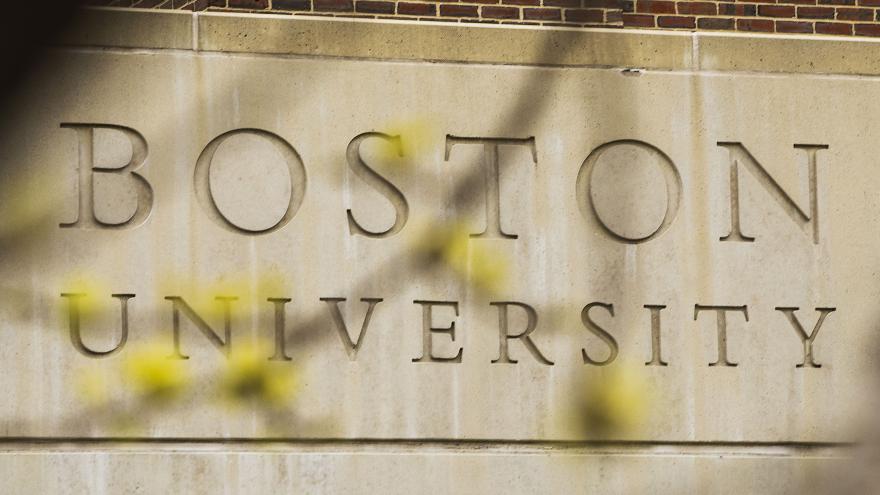 (CNN) -- In the wake of a sexual assault investigation, the largest fraternity at Boston University has been suspended after breaking a moratorium on all activities that was imposed by the Dean of Students, the university said.

"Effective immediately and until further notice, your organization, the Mu Psi Chapter of Kappa Sigma Fraternity, is suspended from official recognition by Boston University," John Battaglino, assistant dean of students and director of student activities wrote in a letter written to the fraternity. The letter was published Wednesday in BU Today.

Battaglino had notified the fraternity last Friday that its members would be meeting individually with university officials to discuss the allegations. In the meantime, all meetings, social events, and other activities had to be approved by the Student Activities Office.

"Kappa Sigma was told by DOS that his office would be meeting with each member of the fraternity during an investigation into anonymous reports of sexual assault," said Kenneth Elmore, associate provost and dean of students.

But Kappa Sigma hosted two gatherings on October 22 and October 25 without permission leading to the suspension, according to BU Today.

"Students, faculty and staff may report incidents, anonymously or not, using this online form. Allegations were posted anonymously on social media about an off-campus incident. An EOO investigation is underway, so we're not commenting beyond that," Riley wrote.

Mitchell Wilson, Kappa Sigma's National Executive Director, said in a written statement to BU Today that the national chapter reported the allegations to Boston University's Student Activities Office, and he encouraged anyone who has been assaulted to go to the police or local authorities and file charges against the perpetrator immediately.

"The organization was aware that our Mu-Psi Chapter of Kappa Sigma suspended two members of the Chapter, for alleged violations of the fraternity's Code of Conduct," which forbids assault "in any form or fashion," Wilson added.

CNN has reached out to the Kappa Sigma local chapter several times as well as to Wilson, but has not received a response so far.