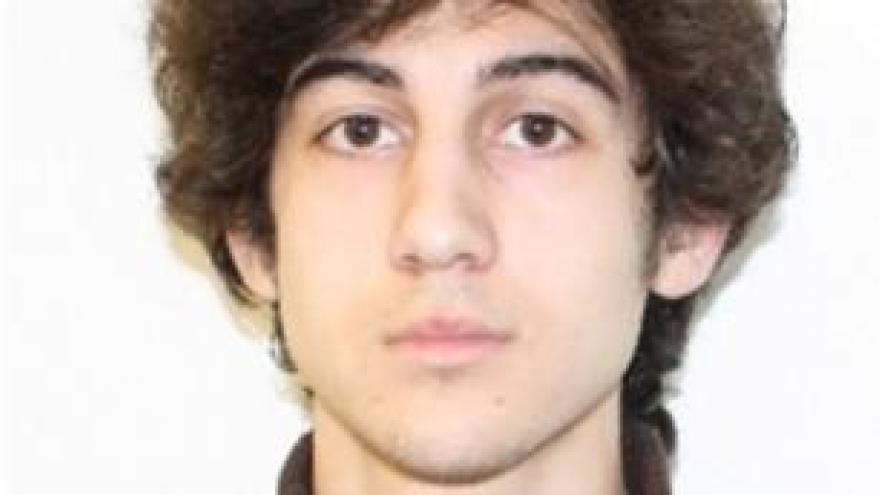 BOSTON (AP) -- Attorneys for Boston Marathon bomber Dzkhokhar Tsarnaev say his death sentence should be tossed because the judge's refusal to move the case out of the city where the bombs exploded made it impossible for him to get a fair trial.

Tsarnaev's legal team said in a 500-page brief filed Thursday in the 1st U.S. District Court of Appeals that there were a host of other problems with the now-25-year-old's 2015 trial.

Among the other points his lawyers are raising include issues with jurors, certain testimony from surviving victims and the defense's inability to tell jurors about links between Tsarnaev's brother and an unsolved triple killing in 2011.

The lawyers say extensive media coverage and the number of people in Boston impacted by the bombings justified a relocation of the trial.