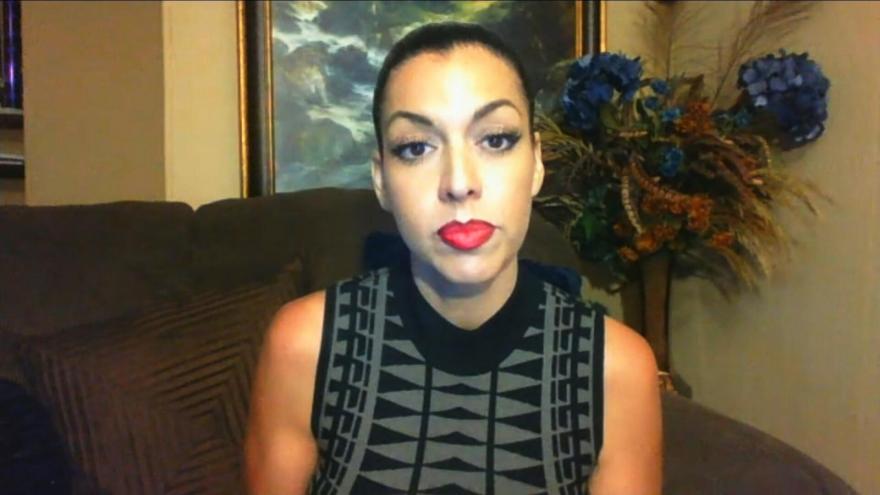 Two American citizens have reached a settlement in a lawsuit they filed against US Customs and Border Protection after an agent asked them for IDs because he heard them speaking Spanish.

(CNN) -- Two American citizens have reached a settlement in a lawsuit they filed against US Customs and Border Protection after an agent asked them for IDs because he heard them speaking Spanish.

Ana Suda and Martha "Mimi" Hernandez, who live in the small town of Havre, Montana, say they were detained by a border patrol agent while waiting to pay for groceries at a local convenience store in May 2018.

The agent, Paul O'Neill, approached them, commented on their accent, and asked where they were born, according to the ACLU. When they responded -- Suda is from Texas and Hernandez is from California -- he asked to see identification and questioned them for 40 minutes, they say.

O'Neal eventually returned their licenses and told them they could go, the court document says.

The lawsuit, filed in 2019, claims O'Neal violated the Fourth Amendment, which prohibits unreasonable searches, and the women's rights to equal protection.

The settlement involves a monetary sum, the ACLU said.

"We stood up to the government because speaking Spanish is not a reason to be racially profiled and harassed. I am proud to be bilingual, and I hope that as a result of this case CBP takes a hard look at its policies and practices," Suda said in a statement. "No one else should ever have to go through this again."

In a statement to CNN, Border Patrol said their agents are trained to enforce laws uniformly and fairly, without discriminating based on religion, race, ethnicity or sexual orientation.

"CBP stresses honor and integrity in every aspect of our mission, and the overwhelming majority of CBP employees and officers perform their duties with honor and distinction, working tirelessly every day to keep our country safe," the agency said.

Speaking Spanish is 'unheard of up here,' agent told them

Suda, who recorded the incident on her cellphone, is shown in the video asking the agent why he questioned them.

"Ma'am, the reason I asked for your IDs is because I came in here and saw that you guys were speaking Spanish, which is very unheard of up here," he responds.

The area is about 35 miles south of the US-Canada border.

Suda then asks if she and her friend are being racially profiled.

"It has nothing to do with that," the agent replies. "It has to do with the fact that you were speaking Spanish in the store in a state that is predominantly English-speaking."

About 4% of Havre residents are Hispanic or Latino, according to the US Census. About 1.4% speak a language other than English at home.