Border agents have seized more fentanyl in the last 7 months than the year before, CBP says 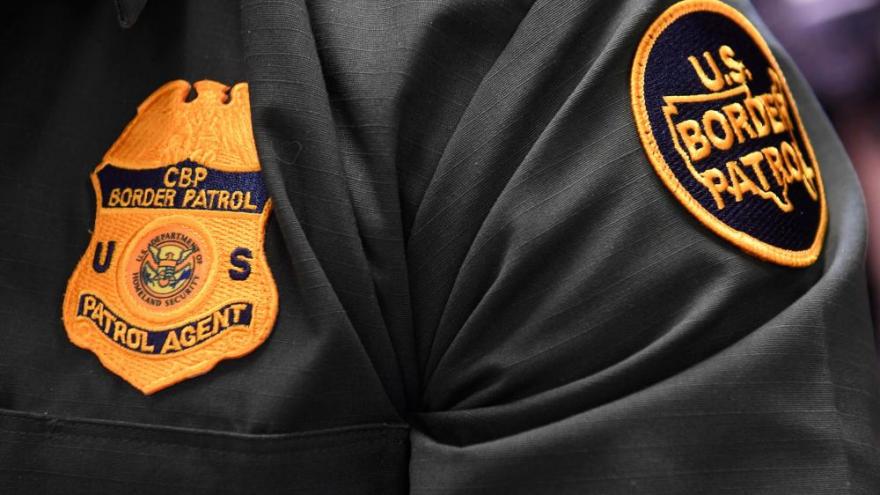 In the last 7 months, US Customs and Border Protection (CBP) agents have seized more fentanyl than the total for the year before, according to data from the agency.

(CNN) -- In the last 7 months, US Customs and Border Protection (CBP) agents have seized more fentanyl than the total for the year before, according to data from the agency.

The agency released updated statistics last week of the amount of drugs confiscated by CBP authorities through April.

So far this fiscal year, which runs October to September, CBP said it seized 6,494 pounds of the synthetic opioid, surpassing the 4,776 pounds seized in fiscal year 2020.

"With border travel restrictions remaining in place, and traffic volumes (until recently) being down versus prior years, officers have been able to focus efforts more on enforcement activities in both the commercial and passenger environments," a CBP spokesperson told CNN in a statement. "As cross border travel shifted to essential travel only, criminal organizations shifted their operations as well."

The agency added that it has seen an increase in seizures amongst US citizens and in the commercial environment as both demographics are exempt from the travel restrictions.

Over the past few months, agents at different border checkpoints have found people trying to smuggle the drugs in burritos, fire extinguishers and more commonly hidden in vehicle parts.

Fatal drug overdoses deaths have risen across the US since 2019, according to the US Centers for Disease Control and Prevention (CDC), and synthetic opioids are the primary driver of the increases in overdose deaths.

In December, the CDC said it has seen an accelerated increase of overdose deaths recorded from March 2020 to May 2020, which coincided with the beginning of shutdowns nationwide due to the Covid-19 pandemic.

Provisional data from the CDC indicates that over 81,000 drug overdose deaths occurred in the US in the 12-months ending in May 2020. The agency said that this represents a worsening of the drug overdose epidemic in the nation and is the largest number of drug overdoses for a 12-month period ever recorded.

In efforts to disrupt the flow of fentanyl in the US, the DEA announced last month a new initiative called Project Wave Breaker. The initiative will focus on targeting Mexican transnational criminal organizations, which are the primary suppliers and distributors of the illicit drug in the US, according to the DEA.

"While a major entry point for fentanyl is the Southwest border, the cartels are spreading their poison into communities across the Nation," said DEA Acting Administrator D. Christopher Evans in a statement in April. "Through this initiative, we're tackling a very real public health, public safety, and national security threat, identifying the most egregious street-level networks in our communities and working our way up through the supply chain."