Bonnie Pointer, founding member of The Pointer Sisters, dead at 69 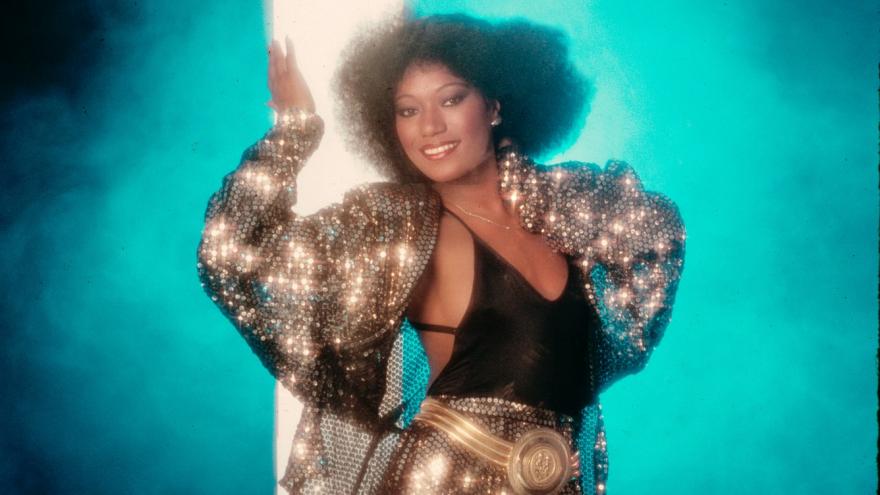 (CNN) -- Bonnie Pointer, one of the founding members of the group The Pointer Sisters, died Monday, according to her sister, Anita Pointer

"Our family is devastated, on behalf of my siblings and I and the entire Pointer family, we ask for your prayers at this time," Anita Pointer said in a statement to CNN

"Bonnie was my best friend and we talked every day," she continued. "We never had a fight in our life. I already miss her and I will see her again one day."

Bonnie Pointer died of cardiac arrest, according to her publicist, Roger Neal.

The four Pointer Sisters began singing together more than 50 years ago in their hometown church in Oakland, California, where their father ministered. Bonnie Pointer and her youngest sister, June, started singing together professionally in 1969. They later recruited older sisters Anita and Ruth to join them, before debuting their first album together in 1973.

The group won their first Grammy Award for their crossover hit, "Fairytale," in 1974. Bonnie Pointer recorded five albums with her sisters before pursuing a solo career. She signed with Motown and scored her biggest solo hit with the 1978 disco track, "Heaven Must Have Sent You."

Pointer released three albums with Motown before stepping back a bit from the spotlight, though she still performed periodically over the years.

In her statement, Anita Pointer credited Bonnie for the success of their musical family.

"The Pointer Sisters never would have happened had it not been for Bonnie," she said.