Boil-water notice lifted for Jackson, Mississippi, after more than 40 days 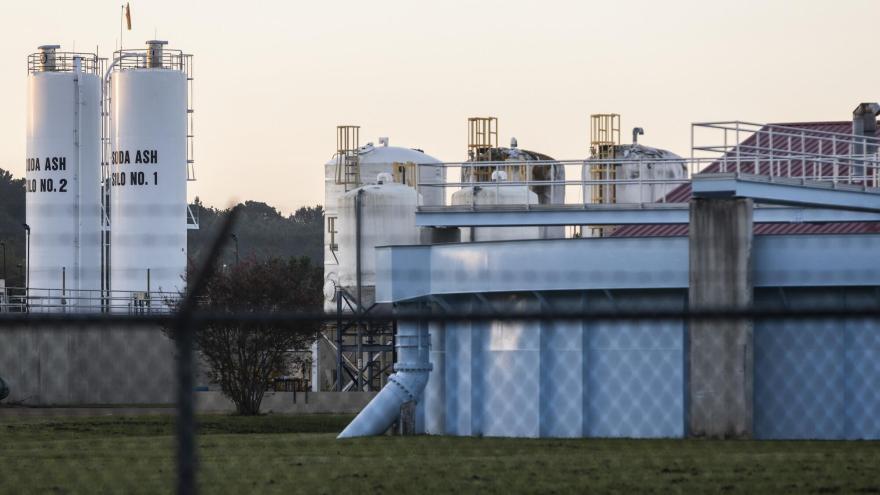 (CNN) -- The boil-water advisory in Jackson, Mississippi, has been lifted for all those who rely on the water system, Gov. Tate Reeves said at a Thursday news conference.

"On Tuesday, the Mississippi State Department of Health began officially conducting tests of the water quality. They collected 120 samples for two consecutive days. We can now announce that we have restored clean water to the city of Jackson," Reeves said.

It's been more than 40 days since the Mississippi Department of Health in July put the state's capital under a boil-water notice -- the latest chapter in a long string of water system problems and interruptions in the city.

The notice bookended a particularly fraught week in late August and early September, when water service virtually stopped in much of the city as river flooding pushed an already-hobbled water treatment plant to failure, forcing people to buy bottled water or stand in long distribution lines.

"While we have restored water quality, the system is still imperfect, and we're going to address issues throughout the duration of the state's response, " Reeves said Thursday.

It is possible there will be further interruptions to the city's water system, he said.

It was issued after cloudy water at the city's main water treatment plant, O.B. Curtis, was blamed on high levels of the mineral manganese, "combined with the use of lime," the city said. The state imposed the boil-water notice because the cloudiness carries a higher chance the water could contain disease-causing organisms.

A more acute crisis began August 29, when the water system began failing to a point at which water was barely coming out of faucets, if at all.

For the next week, many couldn't get reliable water service in their homes and businesses, let alone use the water without boiling it. Residents lined up -- sometimes for hours -- to get cases of water for drinking, cooking and even flushing toilets.

The water shortage was blamed on a confluence of events, including unspecified damage this summer to O.B. Curtis' main pumps -- they were pulled offline in early August -- and a late August flooding of the Pearl River after heavy rains. The flooding affected chemical balances and particulate removal to a point that the main plant's conventional treatment processes had to be stopped, causing water distribution pressure to plummet, officials said.

Reliable water service was generally restored citywide by September 5, officials said -- but the boil-water notice stayed in place until Thursday.

The US Environmental Protection Agency is investigating the crisis, it has said.

"I can confirm that the EPA Office of Inspector General began sending personnel to Jackson to collect data and conduct interviews," office spokesperson Jennifer Kaplan told CNN on Sunday. Similar investigations into the tainted water crisis in Flint, Michigan, led to criminal charges and a slew of lawsuits.

Jackson's problems with water go back years, with boil-water advisories becoming almost a fact of life in Mississippi's capital. In early 2020, the system failed an EPA inspection that found the drinking water had the potential to host harmful bacteria or parasites.

The problems are largely systemic and have included old and leaky pipes, malfunctions at treatment plants and insufficient money for repairs, according to a report by the Mississippi Center for Investigative Reporting that the Clarion Ledger newspaper published in January.

Staffing at the plant also has been a problem. The city in March did not have adequate staffing for the system, leading to routine and preventative maintenance not being done, EPA staff found during a visit at that time.