Body of university student recovered from river in La Crosse 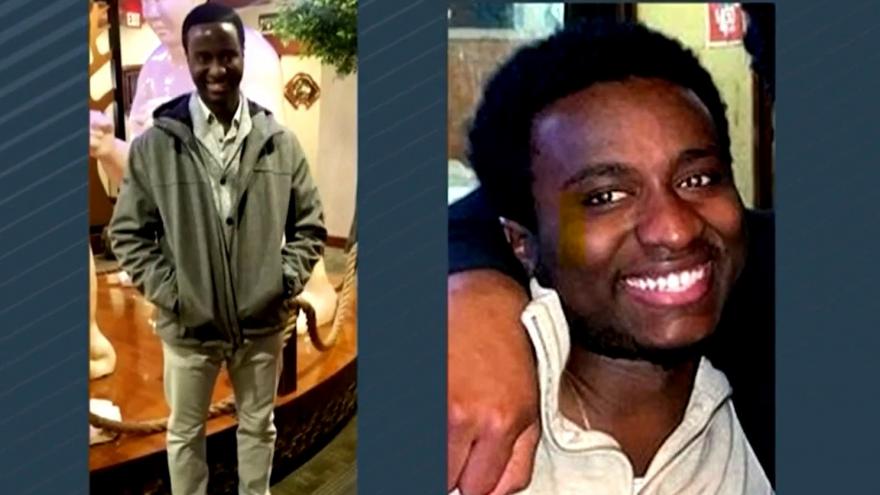 LA CROSSE, Wis. (AP) — The body of a university student who had been missing for nearly a month has been recovered from the Mississippi River in La Crosse.

Officials had been searching for 25-year-old Hamud Faal since Feb. 20.

The University of Wisconsin-La Crosse student was last seen walking alone on Front Street, the road that runs near the river. His family reported him missing the next day.

Police say Faal's body was recovered in about 25 feet of water Thursday afternoon near the Division Street landing. The investigation into Faal's death continues.

Officials are awaiting results of an autopsy for an official cause of death.