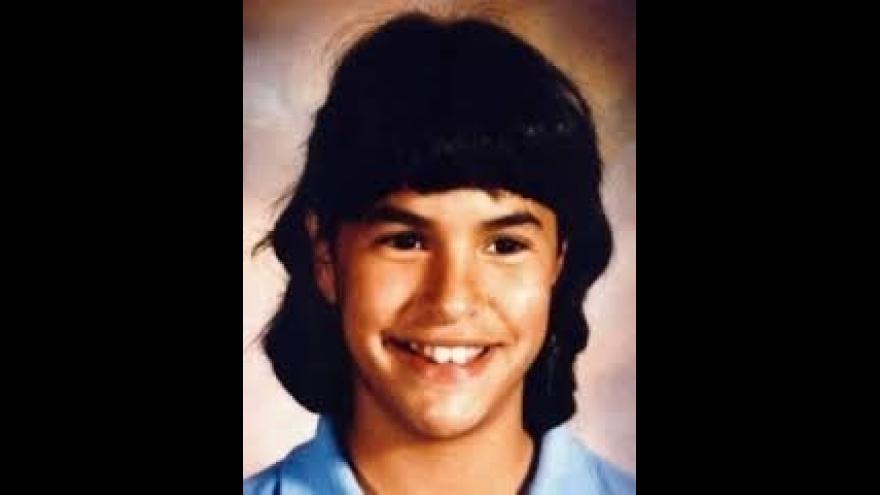 (CNN) -- The remains of a 12-year-girl who disappeared in Weld County, Colorado, in 1984 have been recovered and identified, authorities said Thursday.

A work crew discovered the remains Tuesday while excavating for a pipeline, said Greeley Police Sgt. Joe Tymkowych. They are of Jonelle Matthews, based on evidence found at the scene and a coroner's examination, he told CNN.

Jonelle went missing on December 20, 1984, Tymkowych said. She would be 47 today had she survived.

She was last seen entering her home around 8 p.m. local time when she was dropped off by a friend and her friend's father after performing in a choir concert at school, according to a 2018 press release. When her parents returned home at 10 p.m., they found the front door open, and her shoes by a chair and her stockings thrown across the couch, CNN affiliate KDVR reported.

The press release says Greeley police renewed efforts to find Matthews and had assembled a new team of investigators to go through the evidence. The investigation remains active.

"Parents cry out for help, many through letters to me. For example, I learned about Jonelle Matthews of Greeley, Colorado, who would have celebrated a happy 13th birthday with her family just last month," Reagan said. "Letters like these touch us deeply, and we've tried our best to help. Last June we opened the National Center for Missing and Exploited Children, which runs a toll-free hotline and gives other aid as well. But a President can only do so much. So, today I'd like to ask for your help."