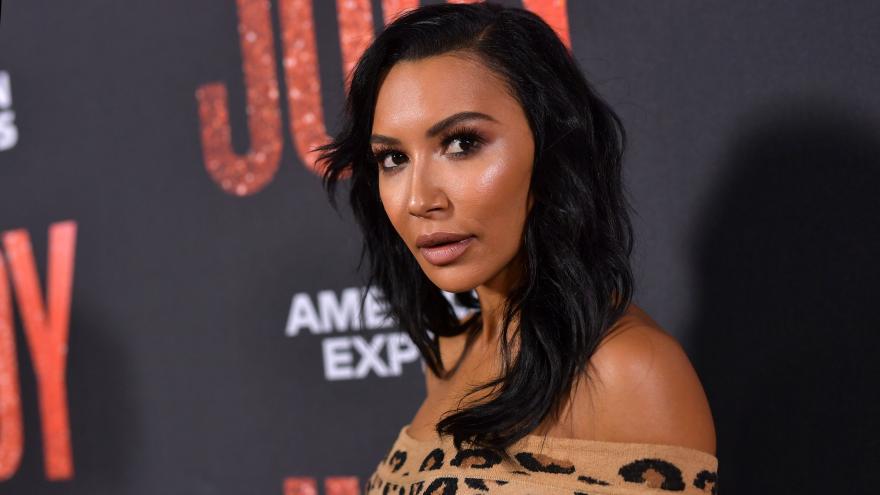 (CNN) -- A body has been found at the Southern California lake where former "Glee" actress Naya Rivera disappeared, the Ventura County Sheriff's Office announced in a tweet Monday.

The body, which has not been identified, was discovered Monday morning at Lake Piru.

"Recovery is in progress," tweeted the VCSO.

A news conference is scheduled for 5 p.m. ET.

Authorities have been searching for Rivera, 33, since Wednesday. She had gone to the lake that afternoon and rented a pontoon boat with her 4-year-old son, according to authorities.

Rivera's son was later seen on the boat, but his mother was nowhere to be found. One life jacket was found on the boat and the boy was wearing another. Investigators found Rivera's purse and her identification, but no other clues on the boat.

Rivera has been presumed dead.

Video from the dock shows Rivera and her son as the only two people getting on the boat, Ventura County Sheriff's Sgt. Kevin Donoghue said at a news conference last week.

Detectives have spoken to Rivera's son and as a result of that conversation do not believe Rivera made it to shore, he said.

Rivera played Santana Lopez on the Fox show "Glee" for six years between 2009 and 2015, and appeared in nearly every episode of the musical-comedy-drama. She was also on the CBS sitcom "The Royal Family" and in the comedy film "The Master of Disguise."