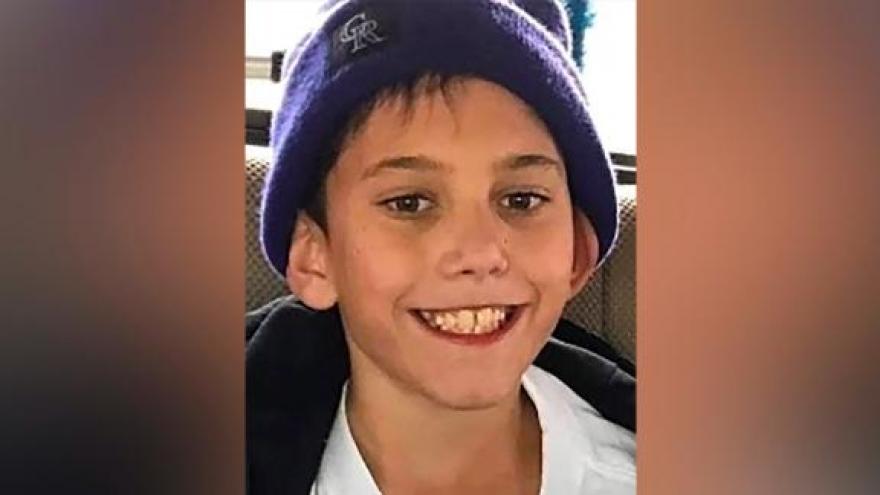 (CNN) -- A body found this week in the Florida Panhandle has been tentatively identified as Gannon Stauch, the 11-year-old boy who went missing from his Colorado Springs home in January, officials said Friday.

The remains were found Wednesday in Pace, near the Alabama state line, a press release from the El Paso County Sheriff's Office in Colorado said,

Gannon was reported missing January 27 after his mother told police he left home and never came back. He was pronounced dead on March 2, the same day his stepmother, Leticia Stauch, was arrested in Myrtle Beach, South Carolina.

Stauch was charged with first-degree murder of a child under 12 by a person in a position of trust, child abuse resulting in death, tampering with a deceased human body and tampering with physical evidence.