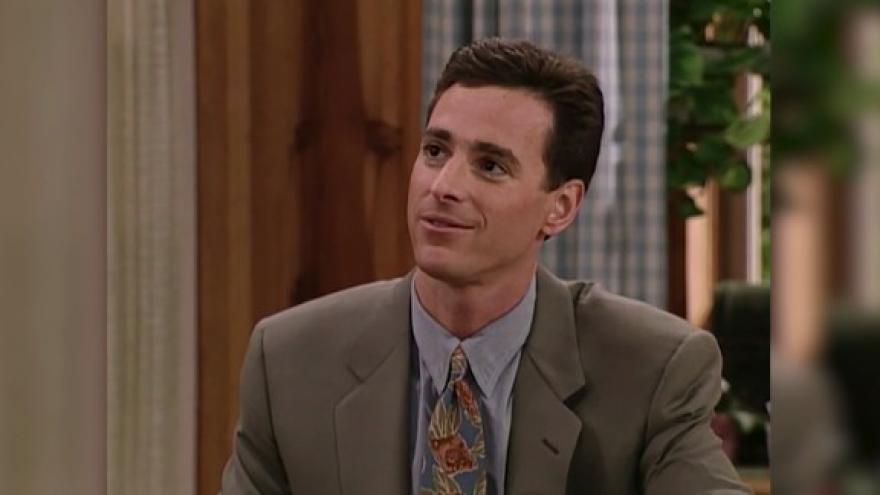 The final episode of his podcast "Bob Saget's Here For You" was released this week and it is, of course, bittersweet.

It opens with Saget's friend and fellow stand-up comedian Bill Burr giving an intro, which Burr called an "honor."

"[Saget] really was there for everybody," Burr said. "Just truly one of the funniest human beings I ever met and also one of the nicest. He was as funny as he was nice."

See Also 'America's Funniest Home Videos' to pay tribute to Bob Saget
"I absolutely love the guy and am in shock that he's no longer with us, but I am just so thankful to have met him, to have known him," Burr added. "He just was the greatest guy ever."

During the more than one-hour episode, Saget talks to fellow comic Margaret Cho about her upcoming projects to their shared love of performing.

Saget agreed with Cho when she said she planned on doing stand-up "forever" because she loved it so much.

"I didn't know I was going to love stand-up as much as I love it," he said. I haven't loved it this much since I started, I think."

Saget was found dead in his Orlando, Florida hotel room hours after giving a two-hour performance.

The investigation into the cause of death of the 65-year-old star is ongoing.