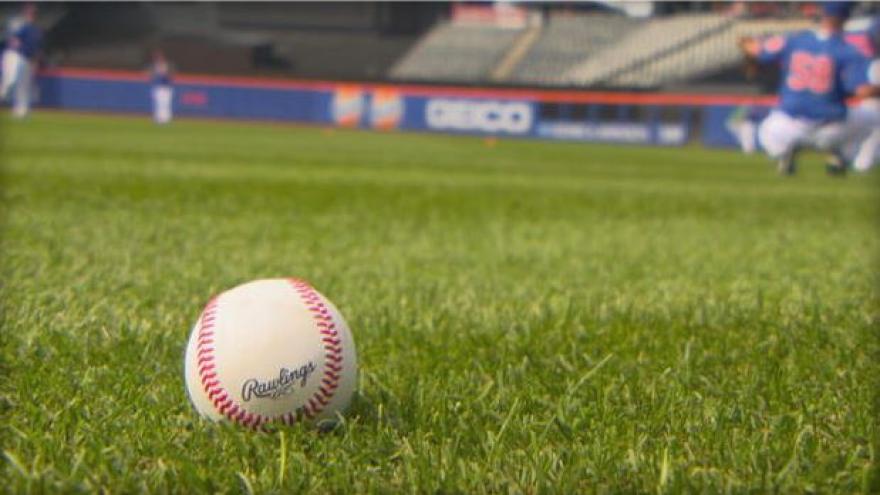 Hall of Famer Bob Gibson, the dominating St. Louis Cardinals pitcher who won seven consecutive World Series starts and set a modern standard for excellence when he finished the 1968 season with an earned run average of 1.12, has died.

The two-time Cy Young Award winner spent his entire 17-year career with the Cardinals and was named World Series MVP in their 1964 and '67 championship seasons.

e came up short in 1968, although he was named the National League's MVP and won the Cy Young.