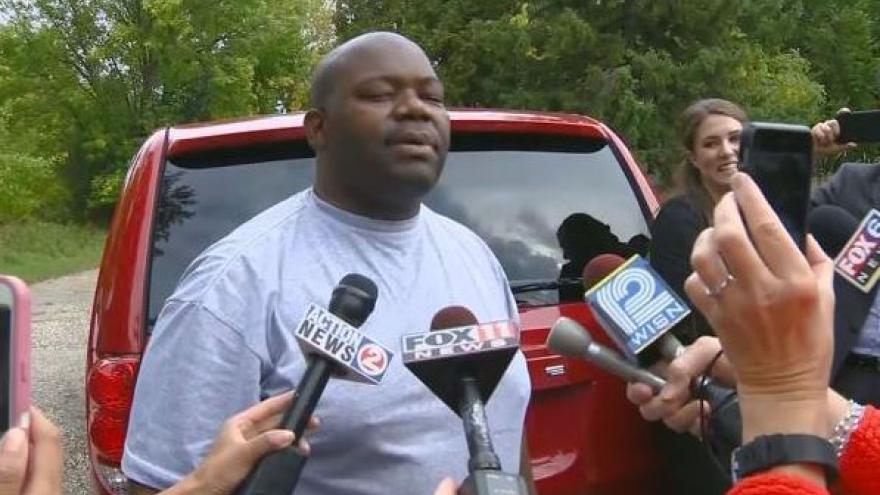 MADISON, Wis. (AP) — The Wisconsin claims board has asked the Legislature to award nearly $1 million to a Milwaukee man who spent 24 years in prison for crimes he did not commit.

Daryl Dwayne Holloway was 48 when he was released.

The claims board issued a unanimous decision Thursday. It noted that Holloway was imprisoned during the most productive earning years of his life, suffered "significant and measurable economic damages," lost multiple relationships and has ongoing psychological and emotional trauma.