Board lifts ban on guns in Kenosha County-owned buildings 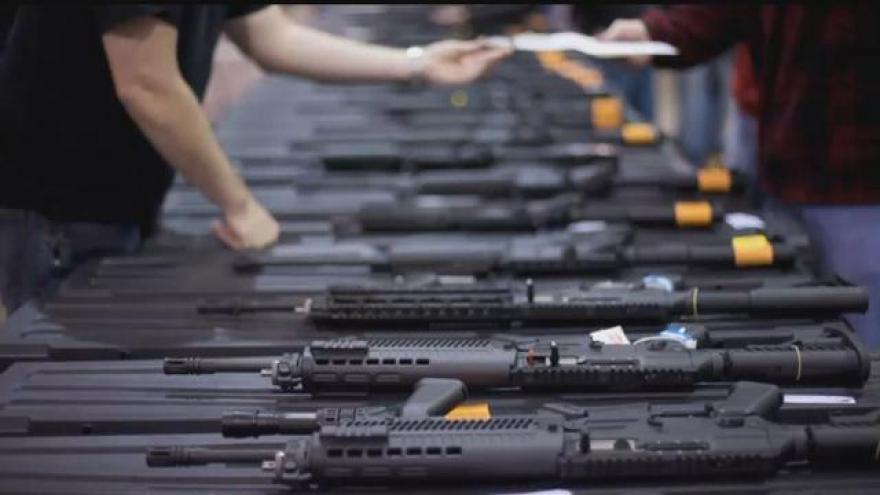 The vote comes a day after the Highland Park parade shooting that left seven dead and dozens injured in neighboring Illinois and a July Fourth shooting in Kenosha that killed one person and injured four others.

Supervisor Terry Rose was one of the board members opposed to loosening restrictions on firearms, citing the poor timing of the vote.

Rose says the crimes demonstrate that guns are a problem in the community.

The new policy excludes the county courthouse, jail and other law enforcement-related buildings.