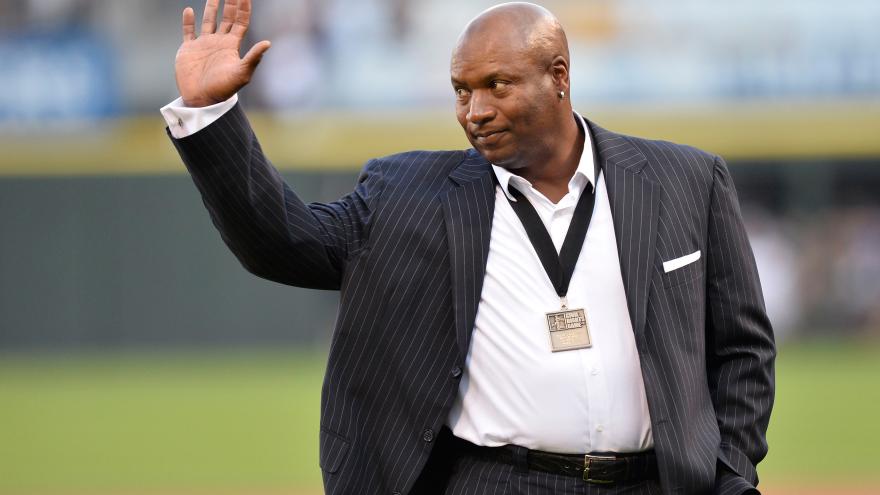 (CNN) -- Former sports star Bo Jackson covered all funeral expenses for the families of the victims of the Uvalde school massacre "so they would have one less thing to worry about as they grieved," according to a statement from Texas Gov. Greg Abbott.

Uvalde Mayor Don McLaughlin told CNN that Jackson flew in and presented a check for $170,000 to Abbott while in Uvalde to cover the expenses.

In May a gunman opened fire in Robb Elementary School, killing 19 children and two adults. A preliminary report by the Texas House investigative committee probing the massacre outlines a series of failures by multiple law enforcement agencies.

Jackson was a football and baseball standout at Auburn University in Alabama.

Abbott praised the sports star for his donation.

"The true spirit of our nation is Americans lifting up one another in times of need and hardship," Abbott said in a statement. "We are truly grateful for the generosity of Texans and Americans like Bo Jackson, who have stepped up to help in the aftermath of the shooting at Robb Elementary School. When we asked people to support the Uvalde community in the days after, Bo did not hesitate in reaching out to my office to offer his help to the grieving families."

Jackson, a Heisman Trophy winner, was originally drafted first overall out of Auburn by the Tampa Bay Buccaneers, but he did not sign with them. The Los Angeles Raiders drafted him the following year and he went on to play for both the Los Angeles Raiders of the NFL and the Kansas City Royals of Major League Baseball.