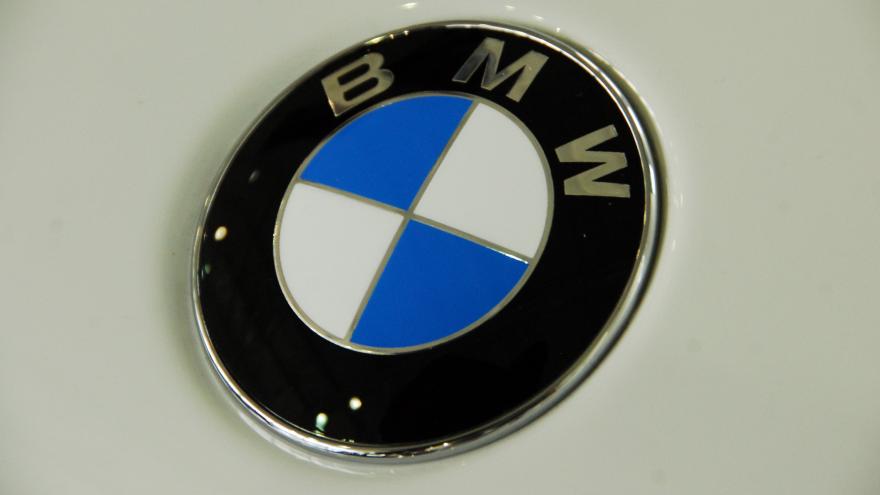 FRANKFURT, Germany (AP) -- Automaker BMW says it is expanding a recall to cover 1.6 million vehicles worldwide due to possible fluid leaks that could result in a fire.

BMW said Tuesday that in some diesel vehicles coolant could leak from the exhaust gas recirculation module, part of the emissions reduction system. The leaks could combine with soot at high temperatures and lead to a fire.

The Munich--based company had already decided to recall 480,000 vehicles in Asia and Europe after fires were reported in South Korea. No injuries were reported. Further examination led to an expansion of the maintenance action.

The recall covers some vehicles made between 2010 and 2017; a company statement said that customers with affected cars would be contacted. Some 54,700 vehicles are affected in the U.S and Canada.