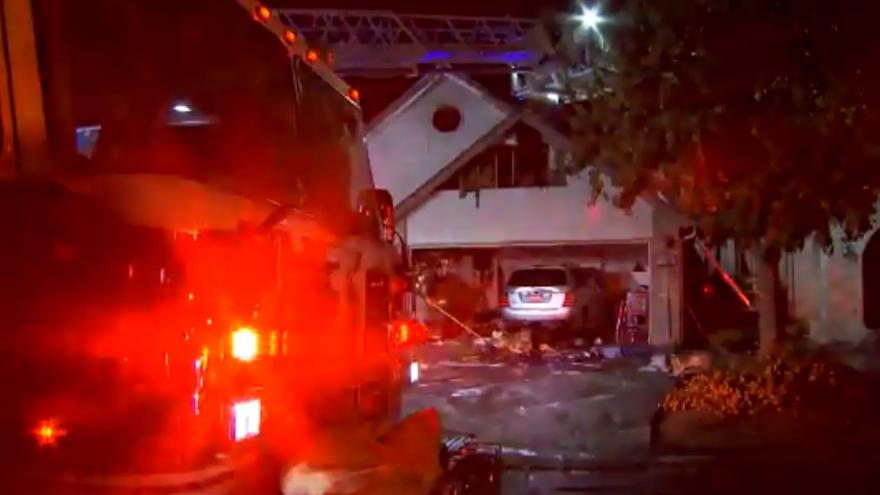 KFSN-TV reports 29 firefighters were called to a Fresno housing development Tuesday night to put out a two-alarm blaze.

Authorities say a man was house-sitting for his parents when he tried to kill black widow spiders with a blowtorch. He got out safely, but the home's attic and second story were damaged.

Although the exact cause of the blaze is under investigation, firefighters believe the blowtorch was to blame.

There's no word on what happened to the spiders.