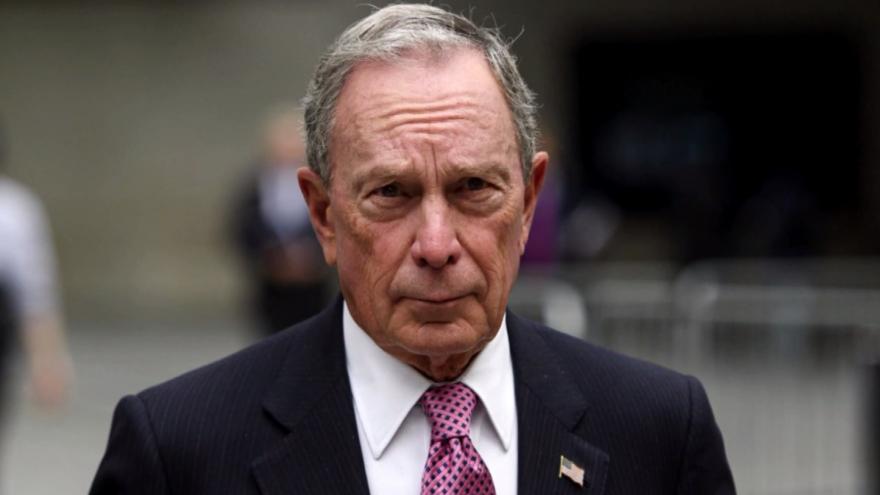 SACRAMENTO, Calif. (AP) — Mike Bloomberg is out of the Democratic presidential race, but he's not done trying to beat President Donald Trump.

The billionaire businessman is funding an anti-Trump operation in six battleground states in an effort to oust the Republican president in November.

Bloomberg will tap his vast fortune to pay for field offices in Arizona, Florida, Michigan, North Carolina, Pennsylvania and Wisconsin.

It will be done through an independent expenditure committee that can't coordinate with any campaign, though Bloomberg has endorsed Joe Biden.

It's unclear how his organization will operate if Biden is not the nominee, as aides to Vermont Sen. Bernie Sanders say they wouldn't want Bloomberg's help.