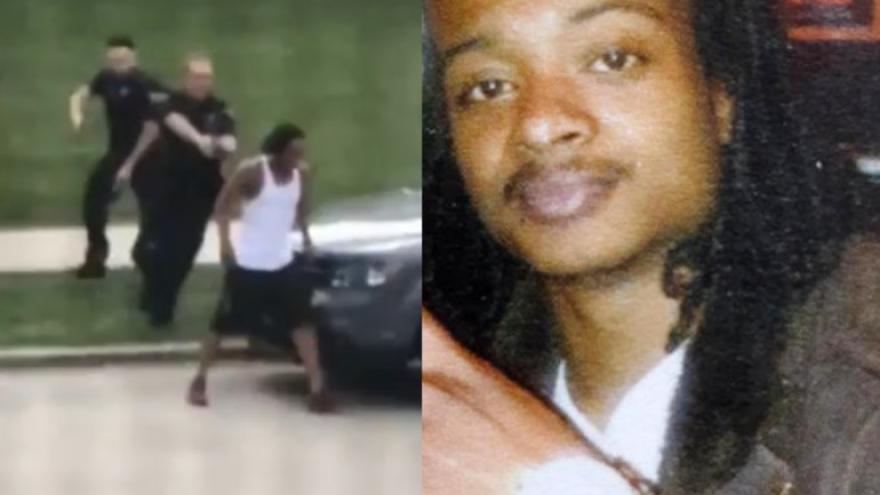 CHICAGO (AP) — A Black man who was left paralyzed from the waist down after he was shot by a white police officer in Wisconsin says he expects to be walking soon.

He tells CNN that he was able to take a few steps during his son's birthday celebration this past week, which he compared to sliding his legs through a woodchipper.

Although he says he was "so geeked" by the moment that followed months of physical rehabilitation, he won't feel he has survived until changes are made that result in less gun violence.