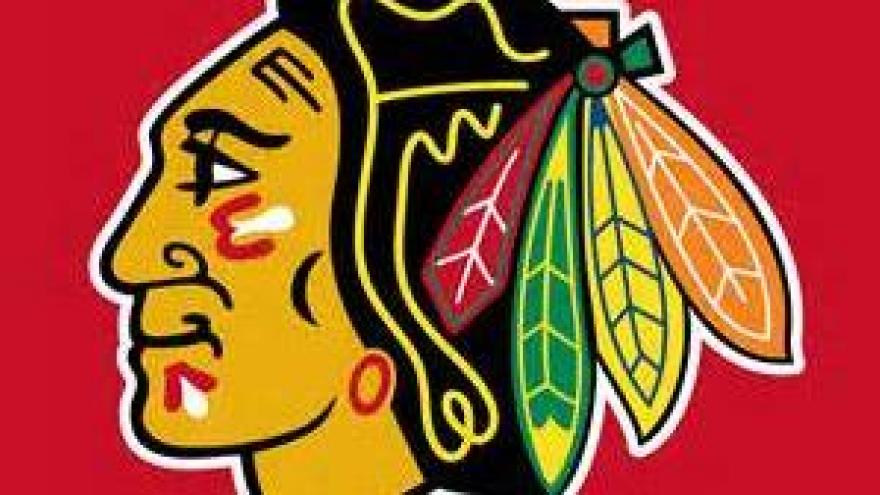 General manager Stan Bowman announced the startling dismissal of Quenneville and assistants Kevin Dineen and Ulf Samuelsson on Tuesday and appointed Jeremy Colliton the new coach. Chicago was off to a 6-6-3 start and missed the playoffs last season.

Quenneville is the second NHL coach to be fired over the past three days. The Los Angeles Kings fired John Stevens on Sunday.

Colliton had been coach of the Blackhawks' American Hockey League affiliate in Rockford, Illinois. Barry Smith was named an assistant on Colliton's staff.