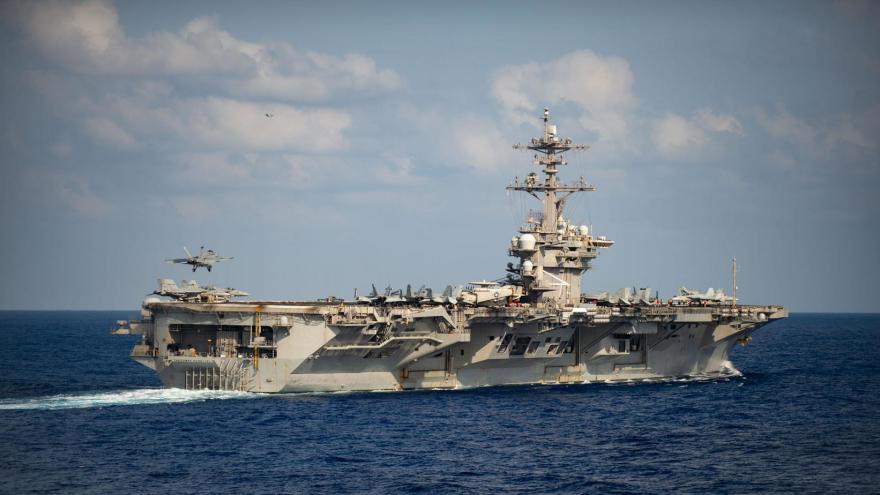 ABOARD USS ROSS (AP) — Ukraine and NATO warships and military aircraft have conducted Black Sea drills in a two-week show of their strong defense ties and capability.

The Sea Breeze 2021 maneuvers, which wrapped up Saturday, followed a confrontation between Russia's military forces and a British destroyer off Crimea last month.

The captain of the USS Ross, a U.S. Navy destroyer that took part in the drills, said the participating nations wanted "to demonstrate to everybody, the international community, that no one nation can claim the Black Sea or any international body of water."