Black Panther will not be recast following Chadwick Boseman's death 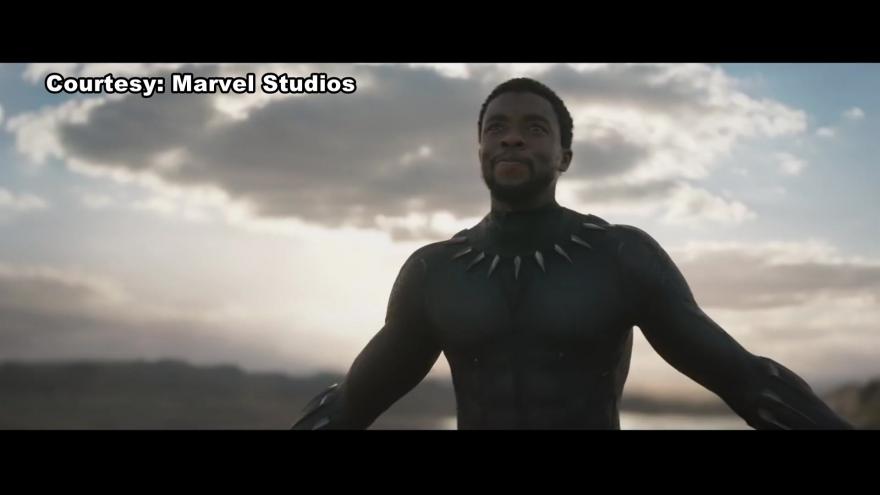 (CNN) -- The legacy of the character Black Panther will continue on -- but not with someone new in the iconic role.

Marvel Studios said Thursday that it will not recast the character played by the late Chadwick Boseman.

"(Boseman's) portrayal of T'Challa the Black Panther is iconic and transcends any iteration of the character in any other medium from Marvel's past, and it's for that reason, that we will not react the character," Marvel Studios head Kevin Feige said during his presentation at Disney Investor Day.

"However, to honor the legacy that Chad helped us build, we want to continue to explore the world of Wakanda and all the rich and varied characters introduced in the first film."

The sequel is scheduled to be released on July 8, 2022, and will be written and directed by Ryan Coogler.

Boseman died in August at age 43, after fighting a private battle with colon cancer.

"Black Panther" made more than $1 billion globally in less than a month after its 2018 release.

In a tribute following Boseman's death, Coogler said he was among the many who had no knowledge of Boseman's illness.

"Because he was a caretaker, a leader, and a man of faith, dignity and pride, he shielded his collaborators from his suffering," Coogler wrote. "He lived a beautiful life. And he made great art."