Bill would allow UW to increase tuition up to inflation 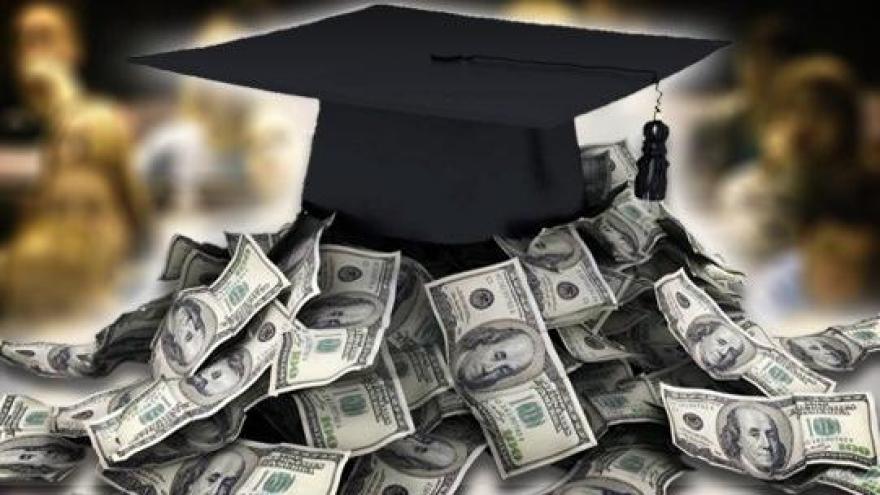 MADISON, Wis. (AP) — The University of Wisconsin would be able to increase tuition by no more than the rate of inflation under a bill that the chairman of the state Assembly's higher education committee plans to introduce.

The proposal envisions a time after a tuition freeze that has been in place for six years and will run for at least two more. The bill would have to pass the Legislature and be signed by Gov. Tony Evers before it could take effect at the beginning of the 2021 school year, at the earliest.

Rep. Dave Murphy and Sen. Andre Jacque, both Republicans, plan to introduce the measure within the next two weeks, the Wisconsin State Journal reported Wednesday.

The proposal would allow the UW Board of Regents to raise tuition by the consumer price index increase each year. It would also lock tuition at the same rate a student pays their first year over the next three. That would keep tuition at the same rate for each incoming class, a step many other colleges and universities take to provide students with certainty about what a four-year education will cost.

The bill could encourage more students to graduate on time because tuition increases kick in after four academic years. Fewer than half of the state's public university students graduate in four years.

The proposal comes as pressure increases on the Legislature to lift the tuition freeze, which was first enacted by Republican Gov. Scott Walker. The budget signed this year by Evers, a Democrat, extends the freeze for another two years.

University leaders and advocates have warned that the freeze is unsustainable, especially when coupled with a decline in funding from the state. The university's funding has been cut by about $1.1 billion since 2011, according to the nonpartisan Legislative Fiscal Bureau.

The university system would have had about $200 million more a year if tuition had increased over that time by the rate of inflation, the Fiscal Bureau said.

UW System spokesman Mark Pitsch declined to say whether UW System President Ray Cross supports the bill. Aides for Evers and Republican legislative leaders either did not comment or were noncommittal.