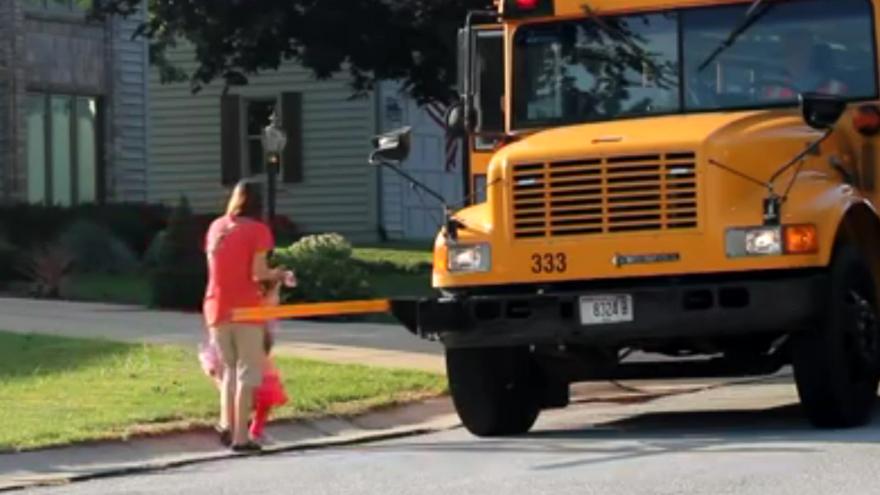 MADISON, Wis. (AP) — The state Assembly is preparing to vote on a bill that would allow public schools to release the names of students' parents and guardians.

Democratic lawmakers see the bill as an invasion of privacy and would allow people to obtain parents' names for nefarious reasons. The American Civil Liberties Union has registered in opposition.

The Assembly is scheduled to vote on the bill Tuesday afternoon. Approval would send the measure on to the state Senate.