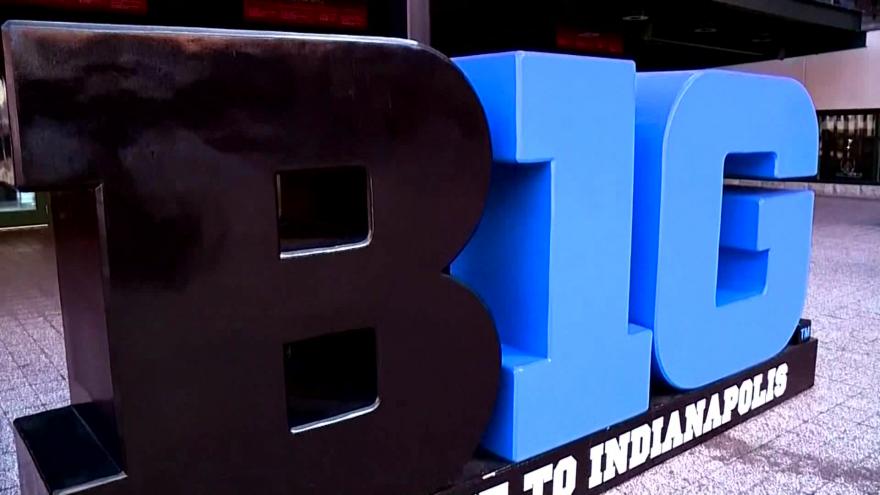 LINCOLN, Neb. (AP) — The Big Ten has denied Nebraska's request to play a nonconference game to replace its originally scheduled game with Wisconsin.

Saturdays' game against the Badgers was canceled because Wisconsin had a spike in COVID-19 cases.

Nebraska chancellor Ronnie Green and athletic director Bill Moos released a joint statement saying the school had explored the possibility of securing another opponent, Nebraska officials said they respect the decision of the conference.

The Cornhuskers next play Nov. 7 at Northwestern.