'Big pile' of eels dumped in NYC park; impact not yet known 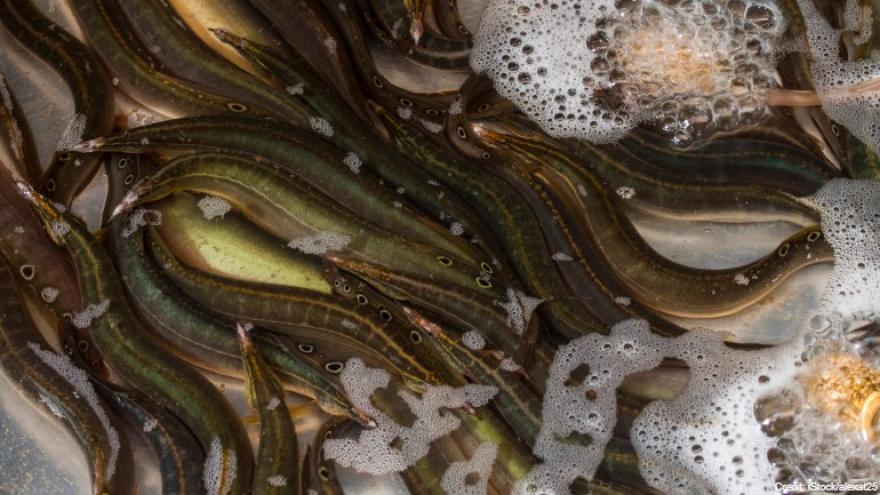 The nonnative eel species has been illegally released into freshwater bodies in at least eight U.S. states, including New York.

Officials don't expect the eels to survive winter in the Big Apple, but biologists warn they could still outcompete and prey on native species this fall.

The recent eel release is just one example in a long history of city residents letting exotic animals loose in urban parks.