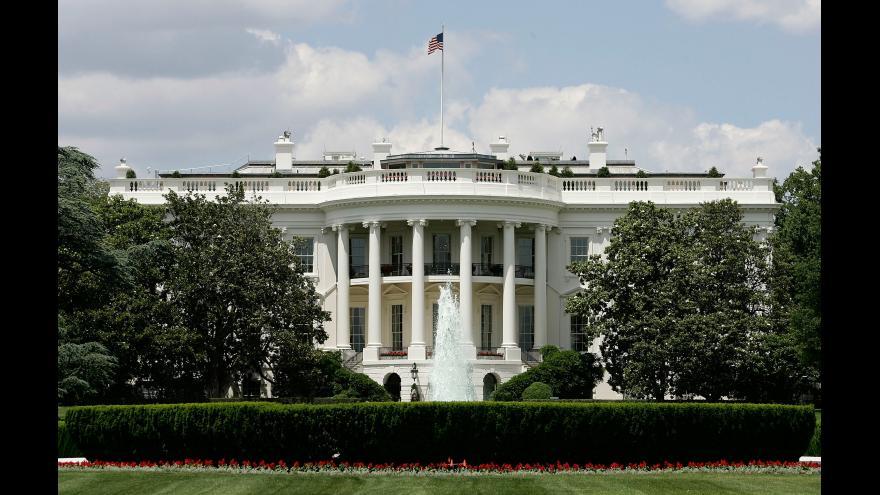 The Bidens moved quickly on Wednesday to fire White House chief usher Timothy Harleth, who was installed by the Trumps, two sources with knowledge have confirmed to CNN.

(CNN) -- The Bidens moved quickly on Wednesday to fire White House chief usher Timothy Harleth, who was installed by the Trumps, two sources with knowledge have confirmed to CNN.

Harleth was hired by Melania Trump in 2017 to fill the important role of chief usher. Harleth came to the White House from Trump International Hotel DC, where he was rooms manager.

First lady Jill Biden's office did not immediately respond to a CNN request for comment.

Harleth took the place of Angella Reid, who was hired during the Obama administration. Reid made history when she took the job in 2011 as the first woman to serve in the position. She was previously the general manager at the Ritz Carlton in Pentagon City, just outside Washington.

She was let go by the Trumps a few months after they took over the White House.

Chief ushers can stay through multiple administrations, however Harleth's firing did not come as a surprise to several sources inside the White House.

A Biden White House official confirmed Harleth's departure, but added, "he was let go before the Bidens arrived" at the White House.

"It has been an honor to serve as Chief Usher, a position whose loyalty is not to a specific president, but rather to the institution of the presidency. I am proud that I had the opportunity to lead the Residence Staff to receive the incoming First Family with the utmost respect and dignity," Harleth said in a statement to The New York Times.

The White House usher is responsible for the management of the building and oversees residence staff. "Construction, maintenance, remodeling, food, as well as the administrative, fiscal and personnel functions" fall under the role's responsibilities, according to the White House Historical Association.

Reid was the White House's ninth usher and the second African American.

The chief usher and residence staff are not political positions, and it's highly unusual for someone to leave at the beginning of a new administration.

Stephen Rochon, who was the chief usher from 2007 to 2011, said the Trump transition team asked him to come back "to run the house," but he declined due to family reasons.

"It really doesn't matter who is president, or what party is in office," Rochon said. "The permanent staff averages 25 years -- one staffer was there for 50 years."

This story has been updated with additional reporting and a statement from Harleth.