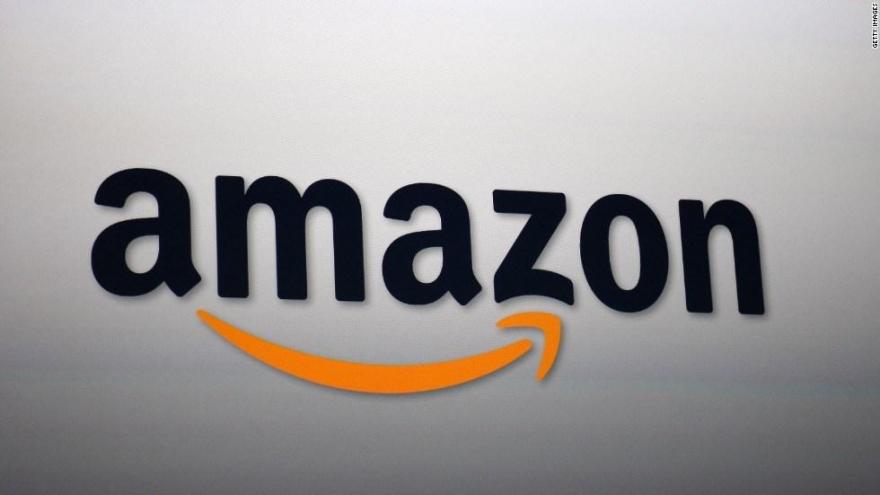 "I don't think any company, I don't give a damn how big they are, the Lord Almighty, should absolutely be in a position where they pay no tax and make billions and billions and billions of dollars," the presumptive Democratic presidential nominee said in an interview with CNBC on Friday.

For the 2017 and 2018 tax years, Amazon's own financial filings showed that it expected to receive money back from the federal government, not that it owed money in income tax.For the 2019 tax year, Amazon said it owed more than $1 billion in federal income tax. But thanks to tax deferrals, Amazon projected it would pay only $162 million of that, according to federal filings and tax experts, who say the $162 million figure represents little more than 1% of its profits.

Biden added that companies generally should "start paying their employees a decent wage and protect their employees." Amazon has come under fire as its warehouse and delivery workers have complained of insufficient workplace protections amid the pandemic.

Amazon didn't immediately respond to a request for comment on Biden's remarks. Amazon has previously said it merely follows all applicable tax laws.

"The U.S. Congress has written a tax code that incentivizes the type of job creation, capital investment, development of technology, and employee ownership that Amazon does because these are critical drivers of a prosperous economy," the company wrote on its blog in January.

Amazon has found itself in bipartisan crosshairs in Washington. Even as Democrats have ripped the company — and its CEO Jeff Bezos — for what they see as prioritizing profit over people, the e-commerce giant has received repeated criticism from President Donald Trump and his administration.

Trump previously said he would take a "strong look" at Amazon's bid for a multibillion-dollar cloud contract for the military, a deal that was later awarded to Microsoft over Amazon's objections. Trump has also accused The Washington Post, which is owned by Bezos, of being a "lobbyist" for Amazon and called the publication "the guardian of Amazon not paying internet taxes (which they should)."

In the CNBC interview, Biden declined to say whether he thought Amazon should be broken up, as Sen. Elizabeth Warren and other critics of the e-commerce giant have demanded.

But Biden said that if he were elected president, his administration would "take a hard look" at corporate mergers to determine if some of them harm competition.

Correction: An earlier version of this article misstated what proportion of Amazon's profits its projected federal income tax payment in 2019 represented.