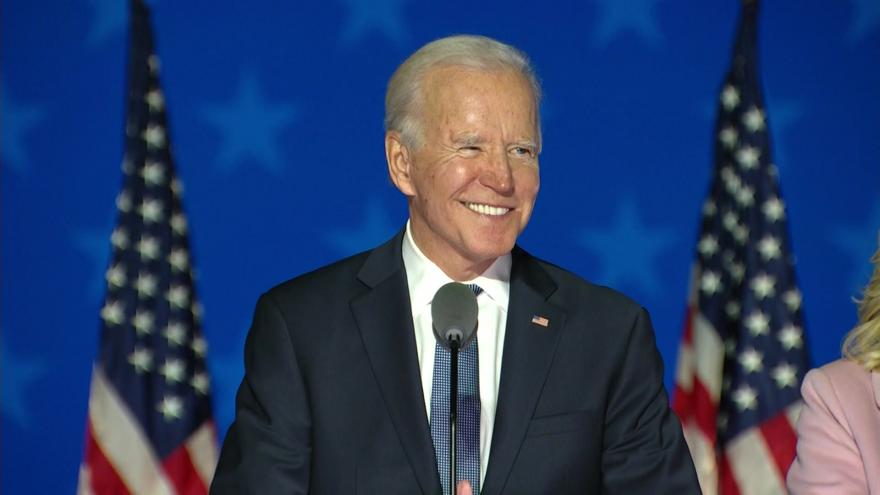 WASHINGTON (AP) — President-elect Joe Biden has a birthday Friday and is turning 78.

In two months, he'll take the reins of a politically fractured nation facing the worst public health crisis in a century, high unemployment and a reckoning on racial injustice.

As Biden wrestles with those issues, he will be attempting to accomplish another feat: demonstrating to Americans that age is but a number.

Biden will enter office as the oldest president in the nation's history, displacing Ronald Reagan, who left the White House in 1989 when he was 77 years and 349 days old.