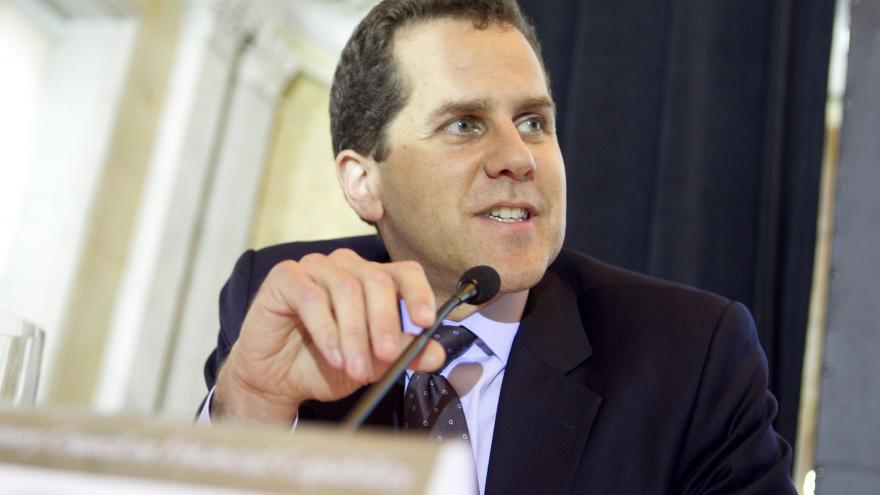 The announcement comes after Biden's initial nominee Sarah Bloom Raskin withdrew her nomination, following stiff opposition in the Senate based on her stance on climate change and fear that she could discourage banks from lending to fossil fuel companies. Democratic Sen. Joe Manchin of West Virginia joined Republicans in opposing her, effectively torpedoing her nomination.

In a statement Friday, Biden touted Barr, who is currently the dean of the University of Michigan's public policy school, for his "strong support from across the political spectrum."

Biden also noted that Barr had been confirmed by the Senate "on a bipartisan basis" during the Obama administration.

Barr previously served in the Obama administration as the Treasury Department's assistant secretary for financial institutions and was a key architect of the Dodd-Frank Act.

"Barr has spent his career protecting consumers, and during his time at Treasury, played a critical role in creating both the Consumer Financial Protection Bureau and the position for which I am nominating him. He was instrumental in the passage of Dodd-Frank, to ensure a future financial crisis would not create devastating economic hardship for working families," Biden said in a statement Friday.

Several of Biden's nominees to the Fed's Board of Governors, including Jerome Powell for a second term as Fed chair, still await a vote from the Senate.