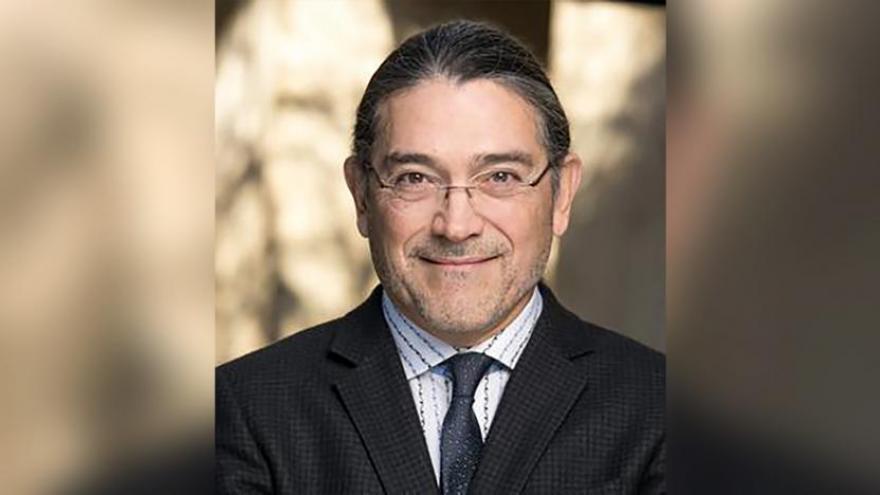 (CNN) -- President Joe Biden has picked statistician Robert Santos as the next Census Bureau director, the White House announced Tuesday, setting the stage for the first person of color to permanently head the agency if confirmed by the Senate.

Santos, who is Mexican American, "is an expert in survey sampling, survey design and more generally in social science/policy research, with over 40 years of experience," the White House said in a statement. He currently serves as vice president and chief methodologist at the Urban Institute, a nonprofit research organization.

The President's intent to nominate Santos follows a turbulent year at the Census Bureau after the coronavirus pandemic hit just as the massive once-a-decade effort to count the US population was getting underway and scrambled the agency's plans.

The census, which happens every 10 years, determines how many representatives each state gets in Congress, and how billions of dollars in federal funding is spent. Schools, roads and other important things in your community will gain -- or lose -- funding over the next 10 years depending on this official population tally.

But the most recent count was mired in political controversy following the Trump administration's drive to compile citizenship data and use it to the benefit of Republicans in an effort experts called unprecedented. Former President Donald Trump had specifically attempted to exclude undocumented immigrants from being counted when seats in Congress are divvied up between the states.

The Trump-appointed Census Bureau Director, Steve Dillingham, told the House Oversight Committee in July he had no heads-up from the White House about the presidential memorandum on the apportionment tally. He said he had learned of the order from a newspaper article and first saw the actual order "when it was posted on the web."

Dillingham had declined to express his views on the directive itself, saying he is "not in a position where I can express my opinions with regard to the policy."

"I cannot answer or even give my personal views because my job as the Census Bureau director will be to execute the 2020 census," Dillingham said.

He ultimately resigned from his role nearly a year before his term was scheduled to end on Biden's first day in office. The President signed an executive order hours after being sworn in that requires non-citizens to be included in the Census and apportionment of congressional representatives.