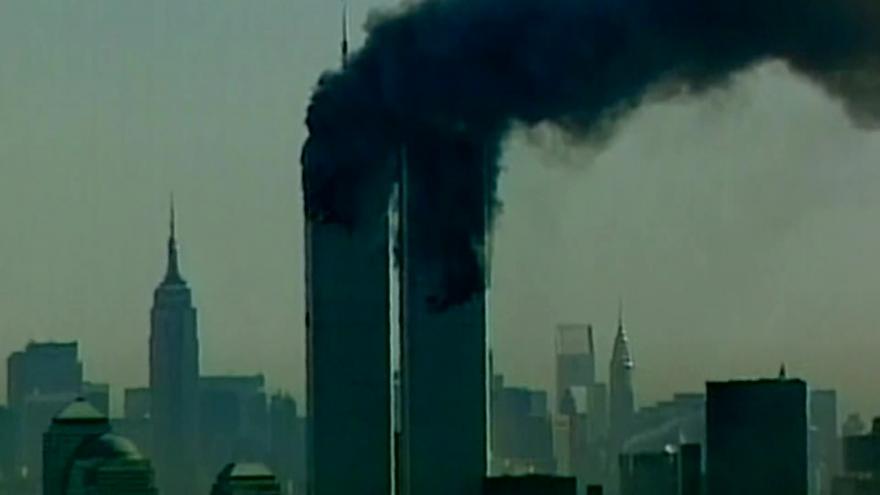 WASHINGTON (AP) — President Joe Biden will visit all three 9/11 memorial sites to commemorate the 20th anniversary of the Sept. 11 attacks and pay his respects to the nearly 3,000 people killed that day.

The White House says Biden will visit ground zero in New York City, the Pentagon and the memorial near Shanksville, Pennsylvania, where United Flight 93 was forced down.

Biden's itinerary is similar to the one President Barack Obama followed in 2011 on the 10th anniversary of the attacks.

Vice President Kamala Harris will travel to Shanksville, Pennsylvania, for a separate event before she joins Biden at the Pentagon.