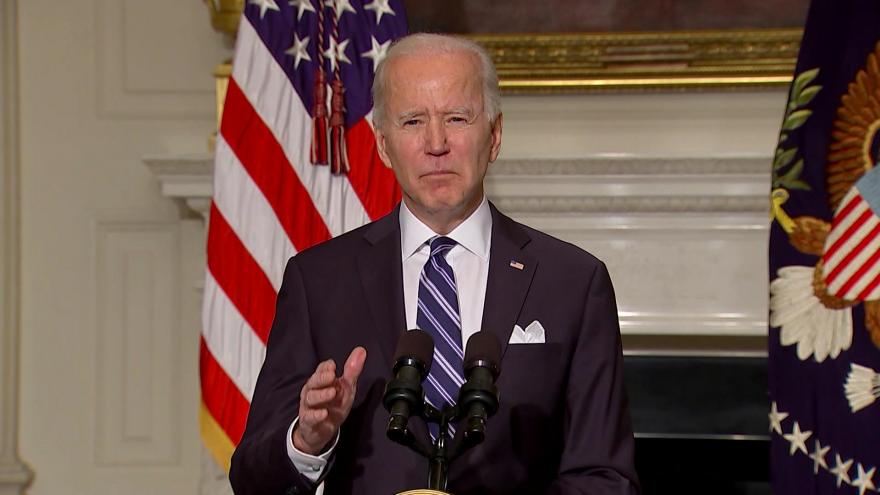 WASHINGTON (AP) — President Joe Biden is threatening new sanctions on Myanmar after its military staged a coup and arrested the civilian leaders of its government, including Nobel laureate Aung San Suu Kyi.

Biden assailed the country's army for the coup, calling it a "direct assault on the country's transition to democracy and rule of law."

Myanmar has been a Western democracy promotion project for decades and had been a symbol of some success.

But over the past several years, there have been growing concerns about its backsliding into authoritarianism.

Disappointment with Suu Kyi has run high, especially over her resistance to reining in repression of Rohingya Muslims.