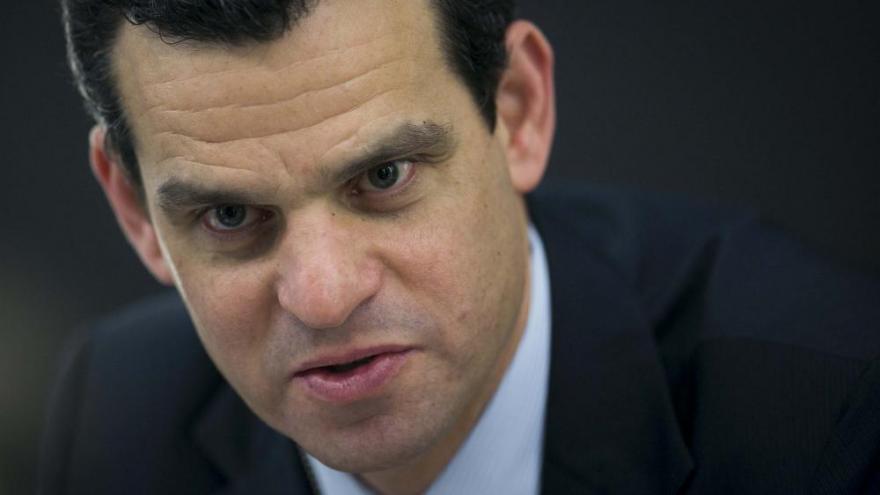 (CNN) -- David Cohen, a deputy director of the CIA in the last years of the Obama administration, will return to the role, President-elect Joe Biden announced Friday.

Cohen served as the No. 2 at the CIA from 2015 to 2017 in the Obama administration. The position does not require Senate confirmation.

Earlier this week, Biden tapped veteran American diplomat William Burns to be the agency's director. Since Burns would be the first leader in the CIA's history whose experience comes from the State Department, Cohen, as Burns' deputy, has the more formal experience in the intelligence field.

During his first stint as deputy CIA director, Cohen helped oversee the intelligence agency's strategic modernization and led foreign intelligence collection. He ended his tenure in 2017 by being awarded the Distinguished Intelligence Medal, the CIA's highest honor.

Before joining the CIA, Cohen served in the Treasury Department as the undersecretary for Terrorism and Financial Intelligence, where he played a vital role in combating illicit finance and developing economic sanctions against foreign governments, including Russia, Iran and North Korea.

His office also developed the Obama administration's blueprint for targeting ISIS and other terrorist organizations in the financial realm, which earned him the nickname in the Obama White House the "financial Batman."

In forming his administration, Biden has tapped many former Obama-era officials with whom he has worked closely or who have years of experience in government.

Cohen is currently a partner at the private law firm WilmerHale in Washington, DC, where he had practiced law before joining the Obama administration.

In 2019, Cohen made a surprise brief cameo as an unnamed resident of Winterfell in HBO's "Game of Thrones."