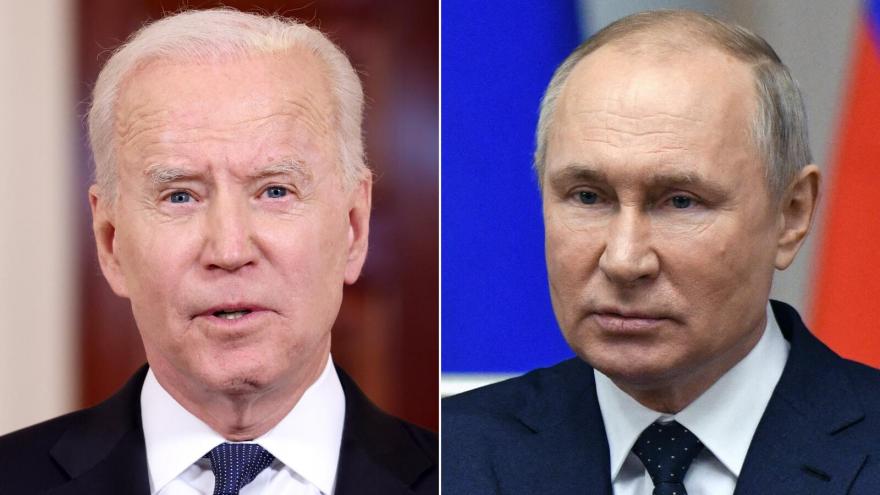 Tensions between the U.S. and Russia have escalated over a Russian troop buildup on the Ukrainian border that's seen as a sign of a potential invasion.

The leaders haven't spoken since July. Russia is adamant that the U.S. guarantee that Ukraine won't be admitted to NATO.

That's a demand seen as a nonstarter. U.S. intelligence officials, meanwhile, have determined Russia has massed about 70,000 troops near the Ukraine border and has begun planning for a possible invasion as soon as early next year.