Biden narrowly wins Wisconsin; Trump to call for a recount 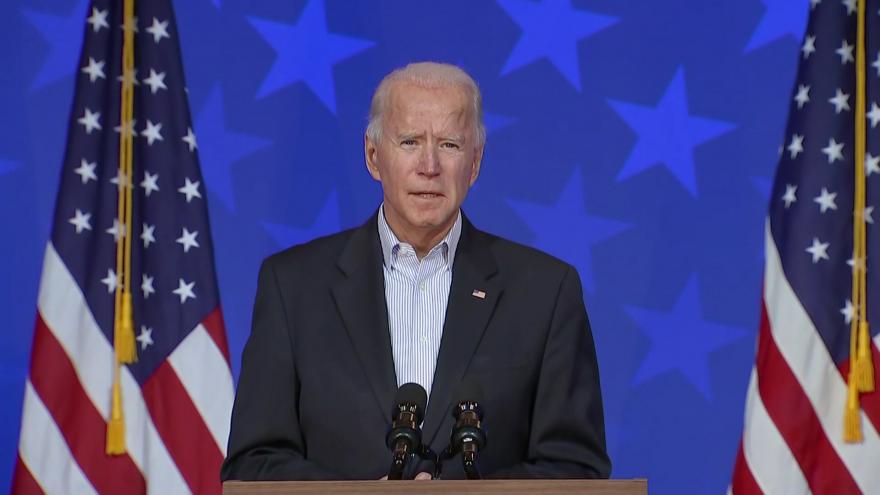 MADISON, Wis. (AP) — Democrat Joe Biden has narrowly won battleground state Wisconsin, edging out President Donald Trump in a state that was crucial to the incumbent's victory four years ago.

The Associated Press called the race for Biden on Wednesday after election officials there said all outstanding ballots had been counted, save for a few hundred in one township and a small number of provisional ballots around the state.

The former vice president's lead there is now so great that there is no way that the remaining votes would allow Trump to catch up.

Trump's campaign said it planned to call for a recount.