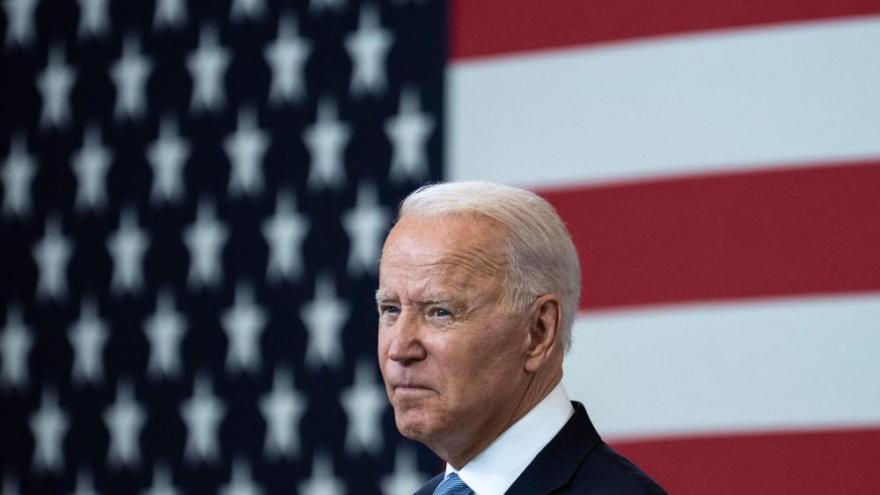 President Joe Biden has selected another round of ambassadors, including choices for posts in Canada, Slovenia and Austria.

(CNN) -- President Joe Biden has selected another round of ambassadors, including choices for posts in Canada, Slovenia and Austria.

Pending Senate confirmation, Biden has picked David Cohen as his ambassador to Canada. After the US-Canada border remained closed for over a year due to the Covid-19 pandemic, Canada recently announced it would open its borders to fully vaccinated Americans starting next month. On Wednesday, the Biden administration extended non-essential travel restrictions for its northern and southern borders until August 21. Aides have cautioned that the lifting of travel restrictions won't be a reciprocal process.

Currently Cohen is a senior adviser to the CEO of Comcast. He was previously a law partner and worked in the Philadelphia mayor's office. He is also a Biden donor who hosted his first official fundraiser as a candidate for president at his home in the Philadelphia area.

Biden has tapped his longtime friend Victoria Kennedy, the widow of the late Sen. Ted Kennedy, for the post in Austria. The late Kennedy was a mentor to Biden, who often spoke glowingly him of and likened him to a "big brother."

For Slovenia, Biden has selected Jamie Harpootlian, the wife of the prominent South Carolina lawyer, politician and longtime Biden supporter Dick Harpootlian. In the past, she was tapped by the Justice Department to serve as a hearing officer on the 9/11 compensation fund.

Cohen and Kennedy were among Biden's bundlers, as was Dick Harpootlian.