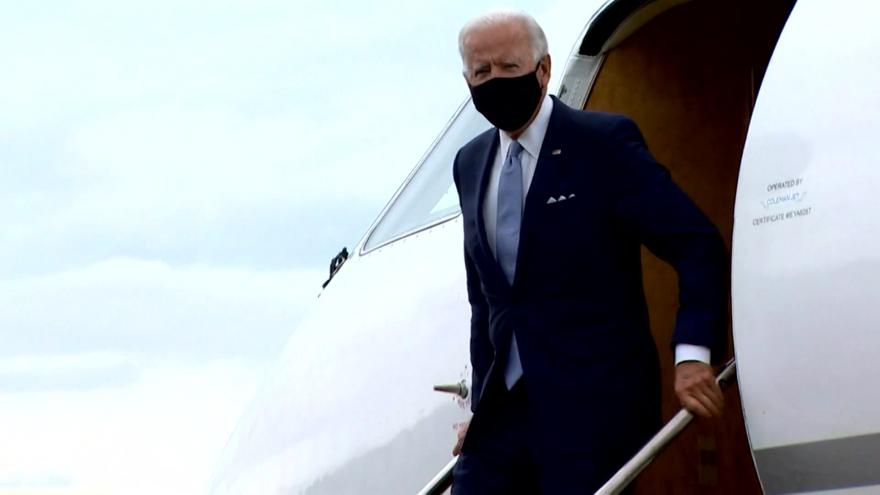 WASHINGTON (AP) — President-elect Joe Biden is mostly steering clear of the controversy engulfing President Donald Trump's final days in office, aiming to project the different approach to governing Americans can expect when he moves into the White House.

Biden's team offered a muted response to Trump's efforts to overturn the election, including his attempts to pressure Georgia's secretary of state to "find" enough votes to flip the state in his favor.

The low-key approach is in keeping with Biden's overall strategy to focus on the job as Trump goes to lengths to sow doubt about the election results.