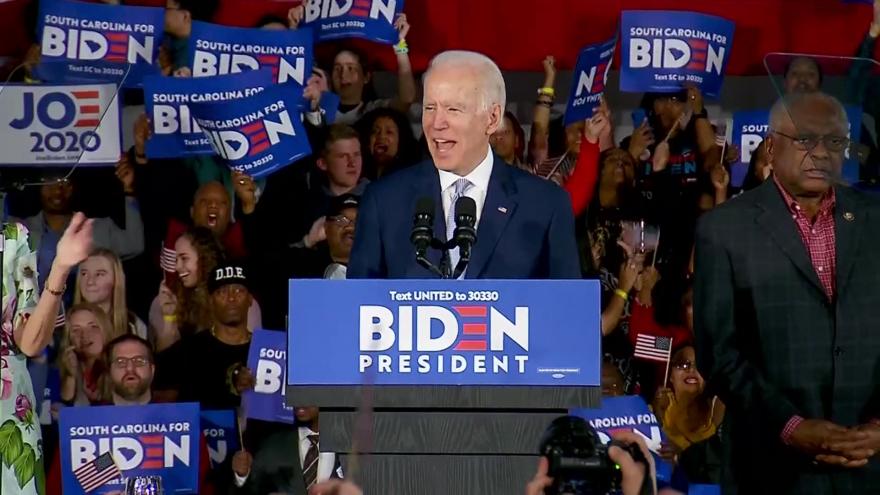 Meanwhile, there was a close battle emerging in a state Supreme Court race that pit a conservative incumbent against a liberal challenger.

Democrats have accused Republicans of forging ahead with Wisconsin's election despite the coronavirus in the hopes it would dampen turnout in urban areas that were more likely to vote with the liberal court candidate.