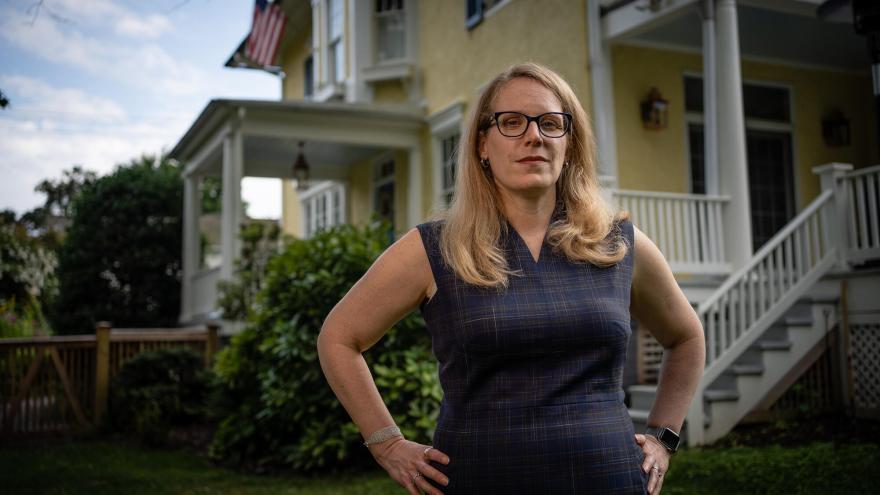 O'Malley Dillon was Biden's campaign manager, joining his team in March after he consolidated support among most of his primary rivals. She helped transform a shoestring primary organization, which struggled to raise money, into a general election juggernaut that ultimately made Donald Trump a one-term president. She was the first woman to lead a winning Democratic presidential race.

O'Malley Dillon has long told friends that she had no interest in working in the West Wing after the campaign, but after working in top jobs on numerous political campaigns -- including former Rep. Beto O'Rourke's failed 2020 primary campaign and both of Barack Obama's presidential campaigns -- the Democratic operative has never served in the White House.

That historical pull, said a person familiar with her decision, proved too much to turn down.

She has held a number of top jobs within the universe of Democratic organizations, including executive director of the Democratic National Committee and the founding partner at Precision Strategies, a Democratic consulting firm.

NBC news was first to report that O'Malley Dillon was expected to join the White House.

This story was updated with the official announcement on Tuesday.